Have you, a friend or a loved one been charged with assault in Tarrant County?

If you or someone you know has been arrested for assault charges in Tarrant County or Fort Worth, Texas, we can help. We answer the phones 24 hours a day for emergencies and can post bail or bond as soon as the judge has posted the amount. Jeff Hampton is an experienced assault lawyer with a deep understanding of Texas criminal code and the Tarrant County courts. If you are facing felony or misdemeanor assault charges, Jeff Hampton is the defense attorney you need on your side.

Under Texas Penal Code, Section 5: Offenses Against the Person, Section 22.01, the State of Texas will be required to prove specific elements of an assault charge beyond a reasonable doubt to convict you of assault charges.  The prosecutors must prove that you intentionally caused bodily harm, you threatened someone with violence or physical harm, or you touched a person knowing they would find it offensive, provocative, or both.

We Defend People Charged with Felony & Misdemeanor Assault Including

And many other charges involving allegations of violent behavior or threats. Give our law firm a call to see if we can take your case.

Types of Assault Crimes in Texas

⇒Aggravated Assault. Under Texas law, Texas Penal Code Ann. § 22.02 Aggravated Assault, you have committed an aggravated assault if you have committed an assault and, in the process, caused serious bodily injury to another person (including serious bodily injury caused in domestic violence cases where the abuse is directed at the spouse of the accused). If domestic violence is a factor or the alleged victim was a public servant or government worker the charges can be enhanced to a third degree felony. 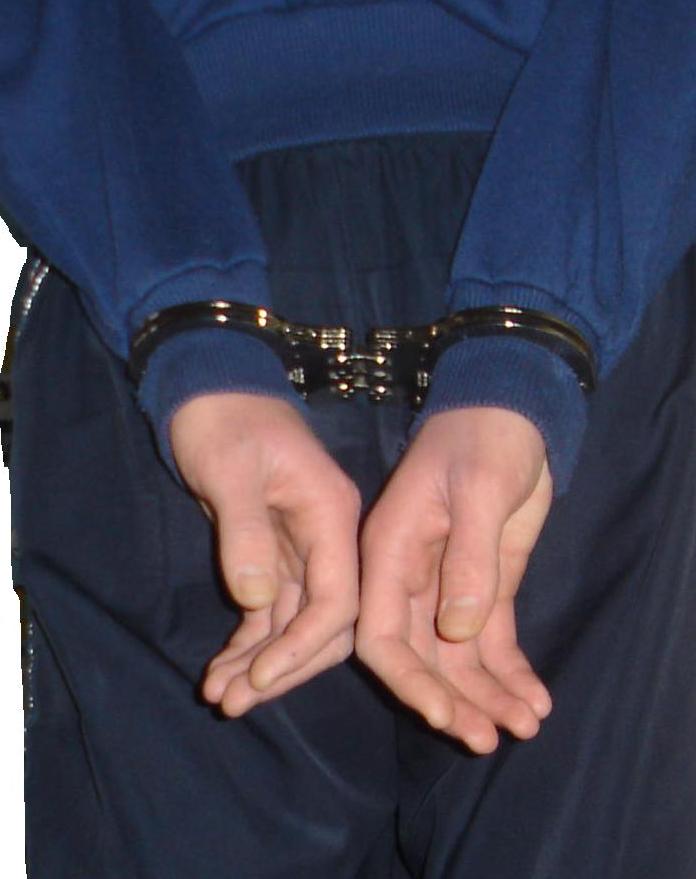 A determining factor as to whether you are charged with aggravated assault will be whether a serious bodily injury occurred or whether a deadly weapon was displayed or used during the alleged assault. If one of these aggravating factors is present in your case, you could be charged with the second degree felony crime of aggravated assault punishable by up to 20 years in prison and up to $10,000. That’s why we strongly urge you to hire an assault charge lawyer if you are in this situation.

⇒Simple Assault. According to Texas Penal Code Ann. § 22.01 Assault, a simple assault crime(or assault without aggravating circumstances or factors that can cause enhancements) is defined three ways.

First, an assault crime can involve someone causing injury or physical harm to a person. The person must have caused bodily injury knowingly, intentionally, or with reckless disregard.

Second, an assault charge can involve threatening a person (or their spouse/partner) with violence or physical harm either intentionally or knowingly. This kind of assault charge involves no actual physical contact, only words or other actions that allegedly threaten someone.

Third, an assault by contact charge involves allegation that someone knowingly or intentionally provoked someone with physical contact, allegedly intending to provoke or offend the other person. Examples can include: a finger on the chest, a hand on the shoulder, a hand on the back, or even an accidental bump or graze.

A first time simple assault without an aggravating circumstances or enhancements is classified as a class C misdemeanor.

⇒Sexual Assault. According to Texas Penal Code Ann. § 22.011 Sexual Assault, a person commits sexual assault if they contact or penetrate someone’s mouth, anus, or sexual organs either intentionally or knowingly. This includes sexual contact or penetration with someone who is unconscious, someone impaired by drugs or alcohol, and provoking or coercing someone to participate in a sex act when they have a mental illness or condition that prohibits their understanding of the situation or ability to resist it.

Sexual assault is considered a second degree felony in Texas if there are no prior convictions or aggravating circumstances involved.

⇒Assault with Serious Bodily Injury. For an assault charge to be classified as causing serious bodily injury, the alleged victim must suffer grave injuries or death. According to Texas Penal Code § 1.07 Definitions, a person causes assault with serious bodily injury if the victim is killed, their injury led to death, the victim is left with an impairment, loses the use of a body part or member, or is permanently disabled or disfigured from the assault.

Assault with serious bodily injury is usually a second degree felony charge in Texas, barring any enhancements or aggravating factors like firearms or family member involvement.

Factors Affecting Severity of Punishment for Assault Crimes in Texas

Depending upon the circumstances of the case and the severity of the injuries involved, the crime of assault may be charged as a misdemeanor or a felony. If the assault did not cause any bodily injury or harm and was only an offensive touching, the crime is categorized as a Class C Misdemeanor, punishable by a fine only of up to $500.

If the assault caused bodily injury against the victim, the crime is categorized as a Class A Misdemeanor, punishable by up to 1 year in a Tarrant County jail and/or up to a $4,000 fine.

There are several types of defenses for assault charges; determining which ones to use as part of your strategic defense in court depend on the circumstances of your particular case. Witnesses, the legality of your arrest, the manner in which evidence was collected or stored, and whether the arresting officer mirandized you are all areas to explore during the research phase of your defense case.

A popular type of defense used often in assault cases is called affirmative defense in Texas. Just like the phrase suggests, you affirm or confirm that the actions the prosecutor alleged occurred. However, you claim that there was a valid legal reason for you to behave in this manner and present evidence supporting your claim. Affirmative defense claims can include the notion that you were acting in self defense, that you acted to defend someone else, or that you were defending your property.

An experienced assault crime attorney will discuss these and other possible defenses with you and weigh the risks and benefits of each to determine which defense strategy makes the most sense for your case. If you are in North Texas, call The Hampton Law Firm to make an appointment for legal counsel.

Contact a Defense Attorney for Assault Charges in Fort Worth

Call now to schedule a free case review with Jeff Hampton, an award winning defense attorney. When you are facing charges for a violent crime like simple assault or more serious felony charges like assault with a deadly weapon or assault of a public servant, your defense team matters. A conviction for assault can land you in prison from anywhere between  180 days to over 20 years depending on how it is classified by the judge. When you need an experienced criminal defense lawyer, call the Fort Worth assault lawyer trusted by residents of Tarrant County for over a decade. Call our office now at 817-435-2909 to schedule a free consultation and we can start building your defense.