You Need a Plan to
Get Your Life Back

TAKE A LOOK AT
OUR CLIENT REVIEWS

You Need a Plan to Get Your Life Back

Grapevine Criminal Defense Lawyers: Have You Been Charged With a Crime in Euless, TX?

We Protect Your Reputation and Your Rights

Regionally, Grapevine is known as a tourist destination, with countless people coming in via Dallas-Fort Worth and staying here.

There is more to this Dallas suburb, though. In 2007, CNNMoney rated Grapevine as one of the best places to live, and for good reason. Schools here are excellent. The proximity to both Dallas and Fort Worth – not to mention DFW – provides ample access to any “big city” needs that Grapevine is unable to meet on its own. The weather is great.

It also does not hurt that crime here is practically nonexistent – 22% lower than the national mean overall, and 31% lower than Texas. The contrast is even starker when looking at violent crimes, with Grapevine coming in at 63% and 66% lower, respectively.

Unfortunately, Grapevine’s low crime rate can actually make things worse for you if you do find yourself on the wrong side of the law here. Why? Because when an arrest does happen in Grapevine, people notice, which means your reputation is on the line. Even worse, law enforcement officials, politicians, and local businesses all have a vested interest in keeping the crime rate low so that people continue to visit.

This means that they will not hesitate to make an example out of someone in an effort to show how tough on crime they are and deter others from engaging in similar acts. In his years of helping people in and around Grapevine deal with their criminal charges, Jeff Hampton has seen this play out over and over.

If you want the best chance at getting a positive outcome in your case, it is absolutely vital that you work with a knowledgeable Texas defense attorney. Decide to hire Mr. Hampton and he will mount a smart, aggressive defense designed to get your charges reduced, dropped, or dismissed.

Why do so many people charged in Grapevine choose Jeff Hampton to defend them against their criminal charges?

He will fight for your rights. The rights granted to an accused individual under the Constitution provide powerful protection against the potentially oppressive power of the state, so effectively asserting those rights early and often can mean the difference between going home to your family or a prolonged stay behind bars.

One of the most important rights you have is your right to legal representation. Many people believe that either a lawyer will not be able to help them or that the charges are not serious enough to warrant an attorney, but attempting to go it alone in Grapevine is a huge mistake.

The jails and prisons in Texas are filled with people who thought they could talk their way out of criminal charges. However, despite what the police may tell you when they take you into custody, they are not interested in “your side of the story” or “getting to the bottom of things.”

Rather, the focus of law enforcement is to gather evidence that can be used to prove that you committed a criminal offense. While you are required to provide your license and registration when you are stopped on the street or in your vehicle, always avoid answering questions from an officer until your attorney is present.

When you discover that you are the subject of a law enforcement investigation or you have been taken into custody, you should assert your right not to participate in any interrogation and request that your Grapevine criminal defense attorney be present for any questioning.

He is not afraid of going to trial if necessary. While Mr. Hampton’s goal is always to find a way to get your charges dropped, dismissed, or reduced before the trial begins, he will not hesitate to fight it out in front of a judge or jury if he believes it will earn you a better outcome.

That is not always the case with other Texas defense attorneys. Some do everything they can to avoid trial because they simply are not very experienced in or comfortable with the process, but with Jeff Hampton you do not need to worry about that.

These are big, national organizations in the legal field with highly selective criteria, which should give you a sense of how the legal community feels about Jeff Hampton’s work. Which should not be a surprise, because Mr. Hampton is a lawyer who gets results. In the end, that is what really matters.

Grapevine Criminal Charges That Jeff Hampton Can Help You Fight

Of course, all of those things matter a lot less if an attorney does not have a successful track record handling your specific type of crime. Dealing with a DUI is a lot different than building a case against theft charges. Or disorderly conduct. Or indecent exposure.

Thankfully, Mr. Hampton has experience handling a wide range of criminal offenses in Texas, including:

Do not worry if your charge is not listed here. We may still be able to help. To find out for sure, simply reach out to our office and go over the details of your case.

Consequences Associated with Getting Charged in and Around Grapevine

While Grapevine may be a relatively small town, law enforcement officers and prosecutors in our city and throughout Tarrant County take misdemeanor and felony offenses seriously.  If you are charged with a misdemeanor criminal offense in Grapevine or the surrounding areas of Texas, you may face exposure to up to a year of incarceration in county jail and a maximum fine up to $4,000.  A felony conviction can result in very serious penalties, which may include life imprisonment without the possibility of parole or even death if you are charged with a capital crime like first-degree murder.

Other court imposed punishments for a Grapevine criminal conviction include:

If you are not a U.S. citizen, you may also be subject to deportation from the country with a permanent bar on your ability to come back to the U.S.  There are other immigration-related consequences that may also impact you if you are not a citizen of the United States.

Depending on the type of criminal offense charged, a conviction can also result in you being disqualified from obtaining entry into certain professions or occupations, including but not limited to law enforcement, the practice of law, teaching, real estate sales/broker, insurance sales, securities trader and many others.

Many students also experience barriers when seeking higher education, such as limitations on student loans and admission.  College students may even be disciplined under their university’s honor code.

If you are facing exposure to felony or misdemeanor charges, you should seek immediate legal representation to minimize the impact of these charges on your future.

Grapevine criminal defense lawyer Jeff Hampton is relentless in his defense of his clients. Whether the facts of your case make pursuit of dismissal or an acquittal the best option or make it more appropriate to pursue a favorable reduction in charges, Mr. Hampton will work diligently to safeguard your future.

Contact us today by calling 817-826-9885 or emailing jeffhampton@thehamptonlawfirm.com. Start fighting for you

How To Get Started On Your Euless Criminal Defense 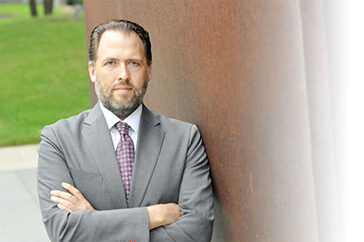 The Hampton Law Firm team approach to defense provides you 4 former prosecutors with over 60 years of criminal law experience. We know how prosecutors think and what they will do. We Protect you from the Government!

“We hired Jeff Hampton to help us with our sons two cases that he had been dealing with for a while! Talking with Jeff on the phone we always received straight no nonsense answers and we knew exactly what the worst case scenario could be! Jeff and his staff worked tirelessly to achieve results for our son that are beyond what we could have hoped for! Trish in the office is so pleasant to talk to and always gets messages to Jeff when he was in court or on other calls! Highly highly recommend Jeff Hampton. We pray we do not ever need him again, but if we do, he will be the first person we call!”

“I googled the top ten law firms when trying to find a lawyer for my grandson and I can truly say they are the #1 Law Firm in Ft. Worth Tx. From the first phone call the staff were right on it. They were very professional and warm so every time I called, they made it seemed as if I knew them personally. Jeff started working on the case quickly, he did his part and then Dawn stepped in and blew it out of the water. Thank you Jeff and Dawn for handling my Grandson 's case. Y'all are the best. We were please with the outcome. We were blessed with good Lawyers.”

“JEFF N THE TEAM ARE THE TRUE GOD SENT TEAM. Just got a call that case was DISMISSED!!!! Seen him EARLIER THIS WEEK N NOW ITS FRIDAY!!!!! In less then a week our case was thrown out! They are professional work fast n u get the money worth n have confidence! The team work with the DA SO THEY KNOW WHAT THEY ARE DOING. I’m so blessed n so happy this burden is lifted n we can breath again THANK YOU 🙏🏽 THANK YOU!!!!”

“Jeff talked through with me about my situation thoroughly and I could tell he really cared. He's the type of attorney who actually wants to take the time to listen and offer advice even if he's not being compensated for it. He just has a passion for what he does and it was greatly appreciated by me.” 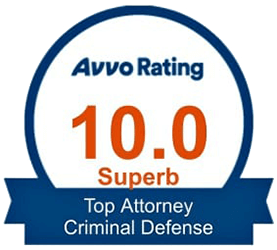 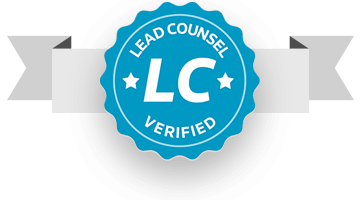 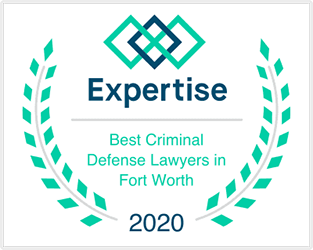 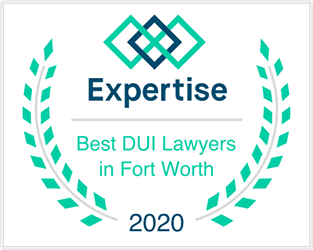 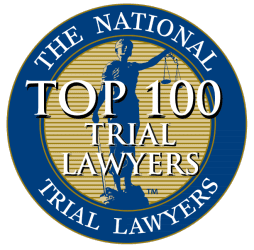 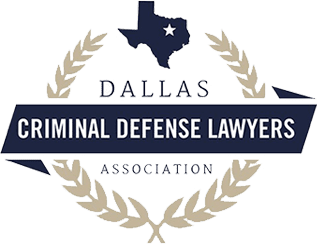