Teen Charged with Manslaughter After Running over Man During Police Chase

A young man is charged with manslaughter and evading arrest following a police chase in which he reportedly ran over a man in a sleeping bag near Dallas. 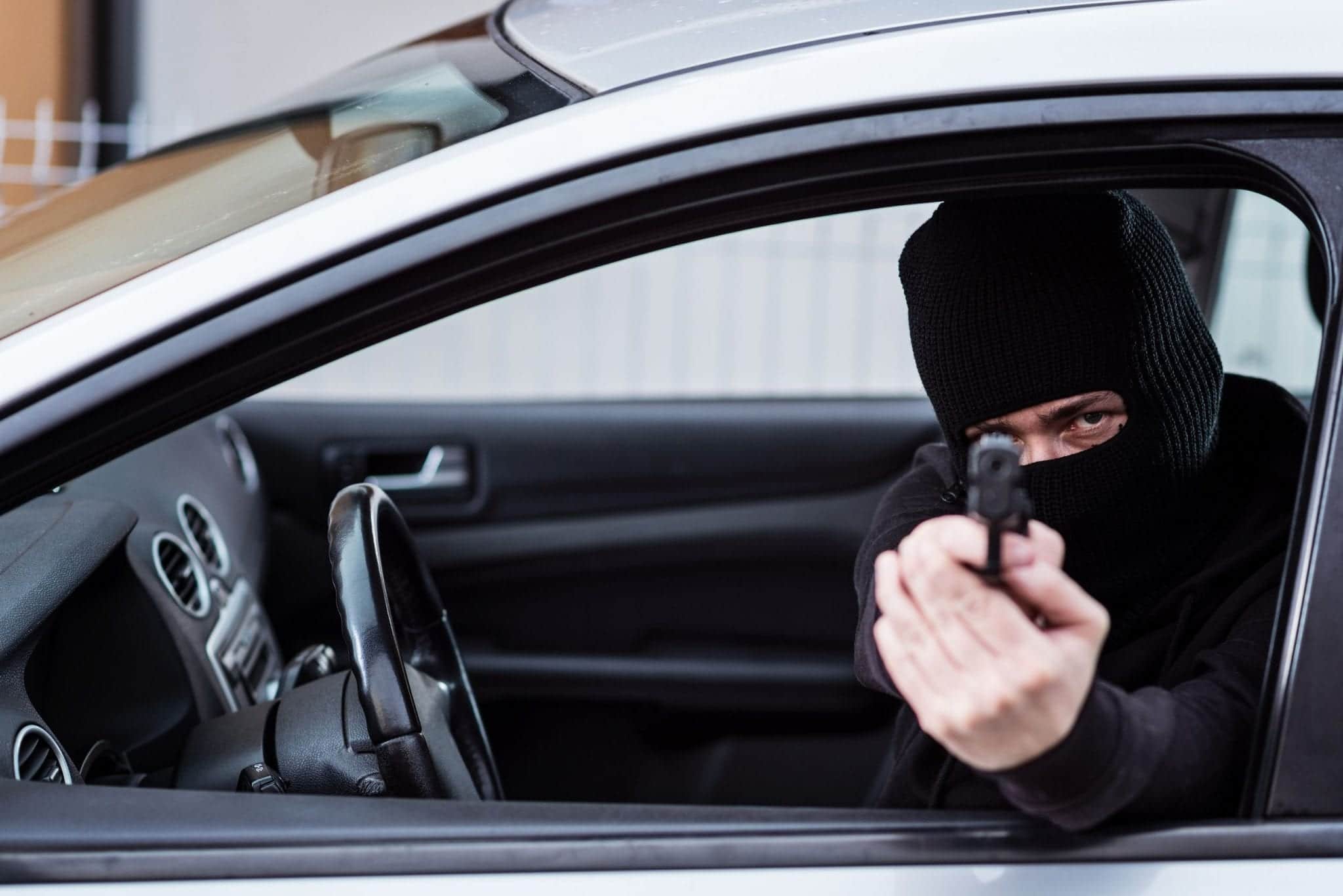