If charged with deadly conduct in Fort Worth, Texas, you will have to appear before a Tarrant County Court. Call 817-877-5200 now to schedule a free consultation with The Hampton Law Firm. Jeff Hampton has the experience of bringing many cases to trial and has quite an impressive case record.

What Constitutes Deadly Conduct in Texas?

Under Texas statutes, deadly conduct is considered an assault charge. Depending on the severity of your actions, you could be facing a misdemeanor or a felony charge. The differences between a misdemeanor and a felony are:

There are quite a few possible defenses for deadly conduct charges in Texas, because it is common for people to carry firearms in this state and everyone makes mistakes. Guns can also falter or fire unexpectedly.

You may have been cleaning a handgun and it accidentally discharged which could seem threatening but was merely an accident.

Falling with a weapon in your hand could cause an accidental discharge, which is unintentional and therefore shouldn’t be prosecuted; it may be prosecuted by the chances of having the charges reduced or dismissed are high.

Your defense lawyer for deadly conduct charges will discuss the charges with you and attempt to determine how to best proceed with prosecutors and if necessary, in court.

What is the Punishment for a Deadly Conduct Conviction in Texas?

Whether you’re facing misdemeanor or felony charges, you’ll have a life-long criminal record if convicted of the charges in Court.

Jail Term for a Misdemeanor Conviction. Clearly a misdemeanor offense is less serious but the consequences are still nothing to take lightly. If you’re convicted of a misdemeanor deadly conduct charge, you could face up to a year in jail.

Lose Firearm Possession Privileges. A felony conviction for deadly conduct in Texas will also mean you’ll lose your rights to a firearm for an additional five years after all terms of your incarceration and probation have been met.

Keep in mind, one of the most important proofs the prosecutor has against you is the witnesses or potential victims in the area when you were arrested. In many cases, since no one was injured, they will likely not want to pursue charges. Your deadly conduct defense attorney will discuss your case with prosecutors and do everything possible to have the charges against you dismissed or reduced; this may be an easier task if the witnesses or potential victims refuse to testify against you.

When you’re facing any type of criminal charge you need a skilled attorney at your side. Not only will an attorney help build and launch a strong defense, they can also look for and exploit faults in the prosecutor’s case to reduce or dismiss charges when possible.

Don’t take the risk of going to jail, losing your rights to own a firearm or otherwise risk your future because of deadly conduct charges. Contact defense attorney Jeff Hampton at the Hampton Law firm at 817-877-5200 immediately after your arrest and avoid discussing any aspects of your arrest with the arresting officers. 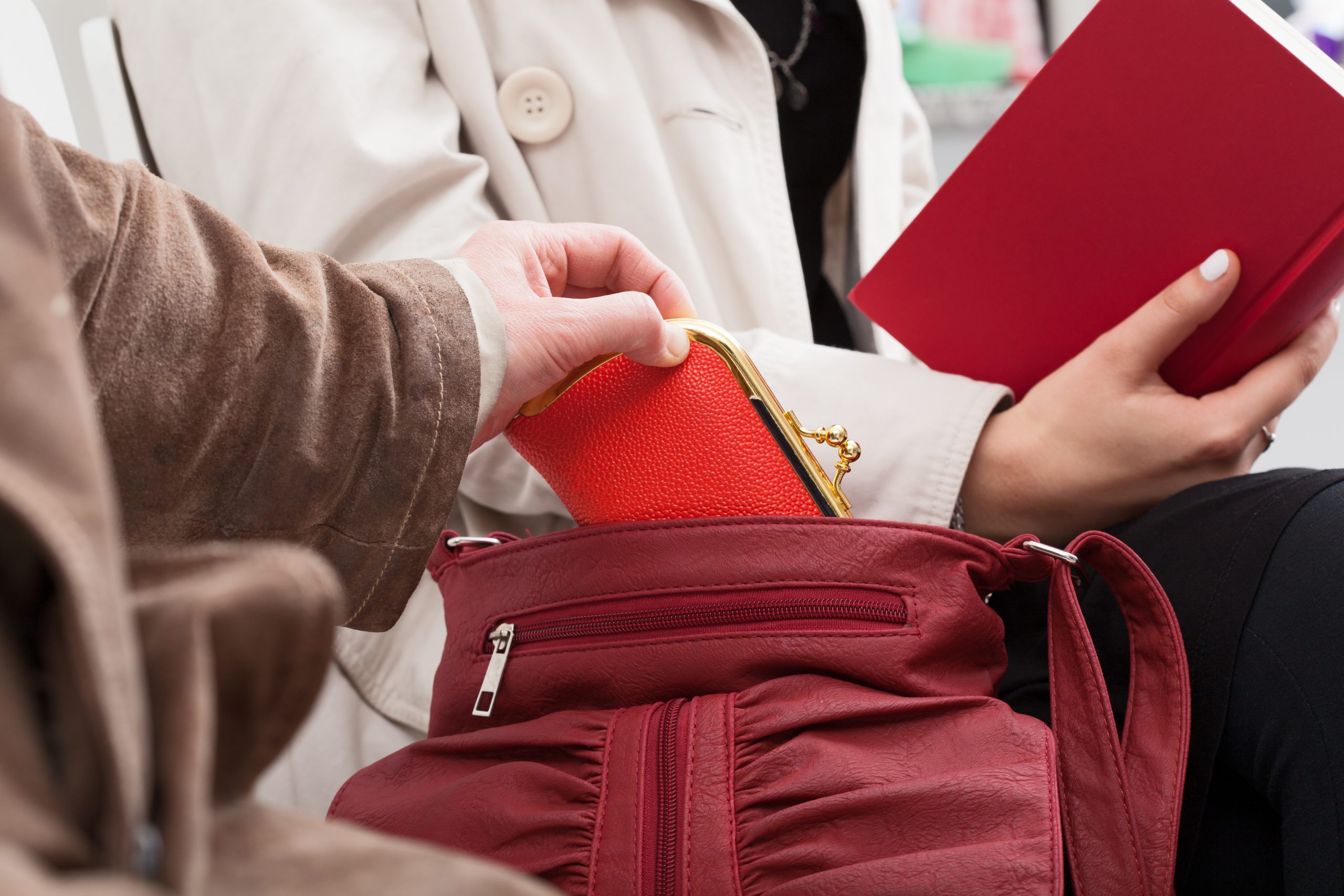 The coronavirus threat has become such an issue that, in an attempt to keep officers safe, Ft. Worth [...]