Tried as an Adult: What to Know about Texas Parents' Worst Nightmare

Why So Many Texans Get DWIs Over Halloween
October
2
2019 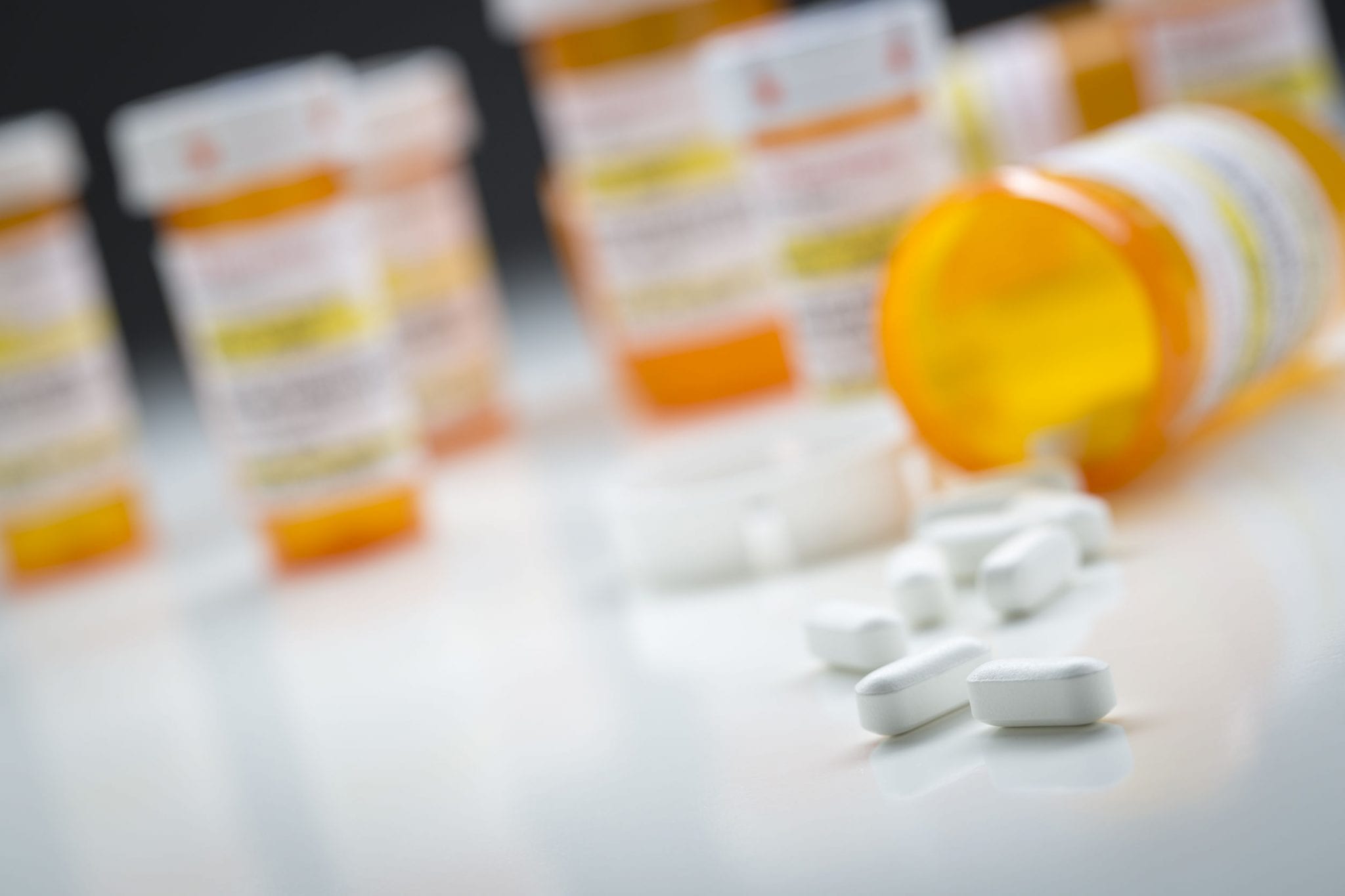 Your Guide to Prescription Drug Crimes in Texas

We now know the number of Americans who use prescribed controlled substances for non-medical purposes surpasses 15 million. Because of this heightened awareness, legislators and law enforcement officials have taken an all-hands-on-deck approach to quell the issue.

Then reach out to an experienced Texas drug crime defense attorney – because these aren’t charges you want to face alone.

The majority of charges related to illegally obtaining prescription drugs involve some type of fraud. Misrepresentation, forgery, deception, and other types of fraud can be committed by any party involved. These include:

Patients (or users), doctors (or other medical professionals), even distributors and manufacturers are subject to the same laws surrounding the proper and legal handling of prescribed substances.

Most often, however, it is the patient who is charged with these crimes in Texas. Doctor shopping is a prime example that could encompass a number of the charges outlined above.

All of these charges pertain to some aspect of the unlawful possession or movement of prescription drugs. 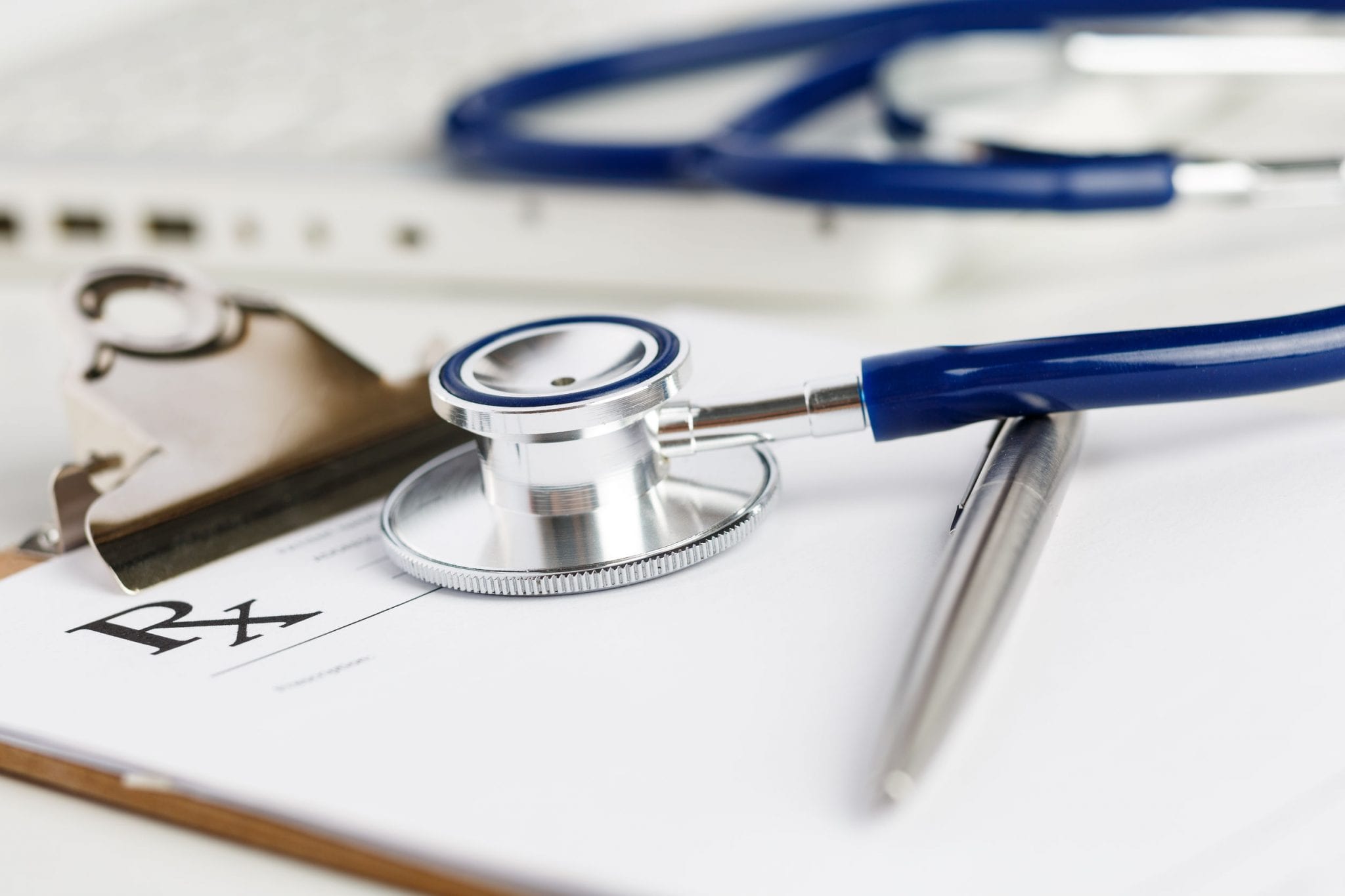 *Offenses of a commercial registrant is an over-arching charge for another handful of more specific offenses – all of which apply to violations by entities that initially have legal authorization to handle prescription drugs in some way.

According to the Texas Controlled Substances Act, each prescription drug (along with other controlled substances) is identified as being part of one of four penalty groups. These groups help to determine an appropriate penalty for violating the laws surrounding each substance.

Possession without a Proper Prescription is a Crime

When a listed substance has recognized medicinal uses, it is legal to possess it when you also hold a valid prescription from someone who has the authority to prescribe it.

Mere possession of prescription drugs that are considered controlled substances is against Texas law. Even if you do not physically possess the substances, if prosecutors can prove your intent to possess them, you may be convicted of a possession charge.

Penalties Depend on Group Designation and Weight

In addition to being classified under one of four penalty groups, penalties also depend upon how much of a given illicit prescription drug has been found in your possession. The actual degree of crimes charged will be based on weight.

Note that law enforcement does not measure – or even estimate – the amount of a pure substance. Instead, the entire weight of the product confiscated is considered. This includes any additives or mixtures of substances.

Once a crime’s penalty group and the weight of the prescription drugs have been determined, official charges may be filed. Be aware that nearly every scenario winds up being charged as a felony.

There are Texas drug crime defense strategies that, used individually or in combination depending upon the unique circumstances surrounding your case, can keep you from spending the rest of your life paying for a mistake. 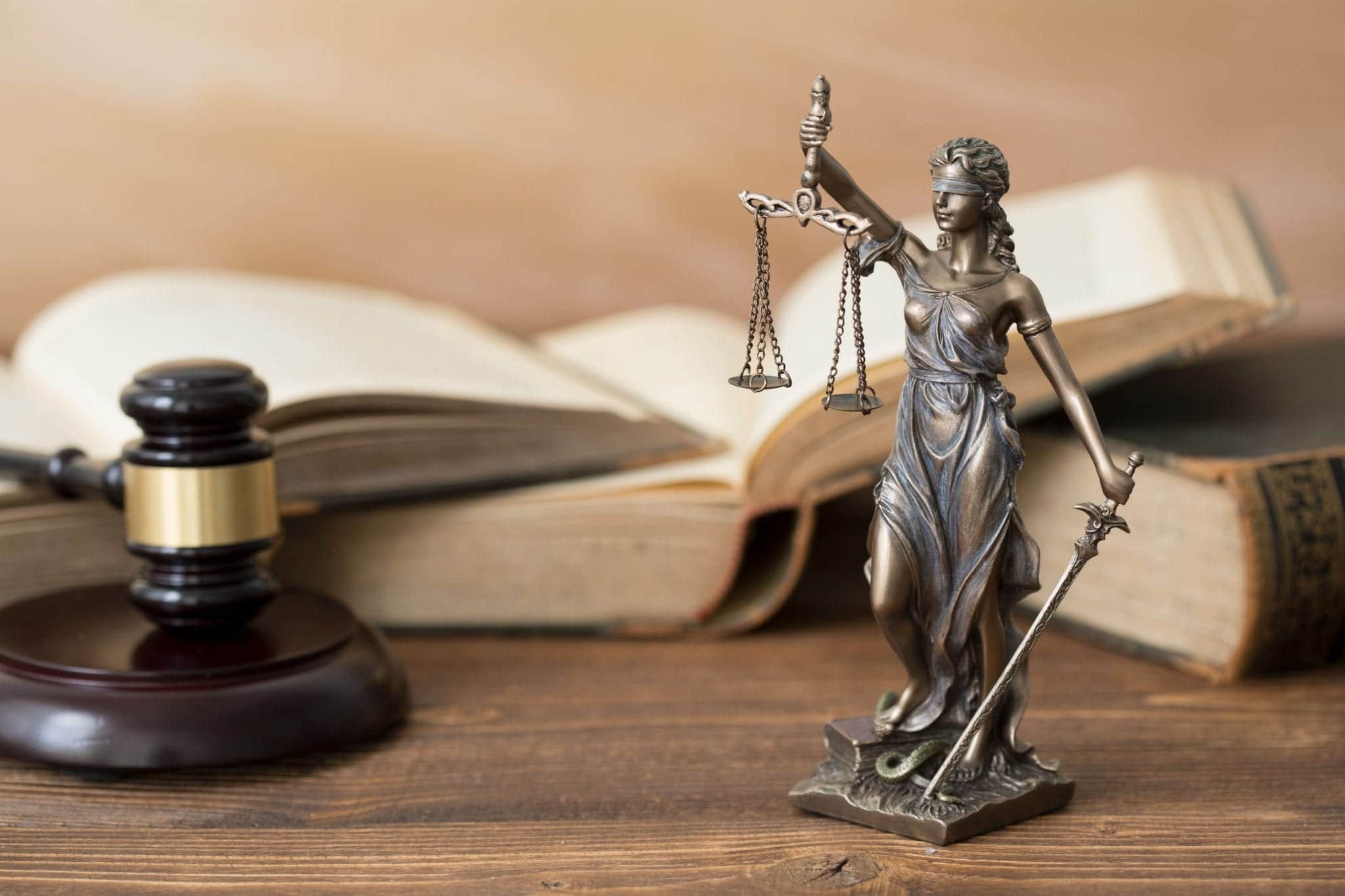 When a conviction on a prescription drug crime can land you anywhere from a few months to 99 years behind bars, as well as financially crushing fines, you can’t afford to not to have an experienced Fort Worth drug crime defense attorney on your side.

Reach out with questions or for a case review at no charge.

Tried as an Adult: What to Know about Texas Parents' Worst Nightmare

Why So Many Texans Get DWIs Over Halloween