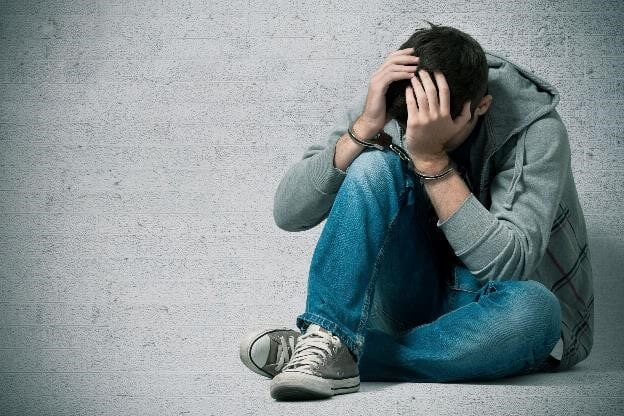 Your kids are going to make mistakes as they grow up and learn about themselves and the world. When those mistakes are illegal, though, they can affect the rest of your child’s life.

We have two justice systems here in Texas. The adult justice system focuses on punishing individuals for the crimes they commit and protecting the public. The juvenile justice system (while it does consider punishment and public safety as well), tends to focus more on treating and rehabilitating children who have committed unlawful acts.

If your minor child is charged with a crime in our state, read on to find out what to expect from the Texas juvenile justice system and the criminal process.

What Is a Juvenile Crime Under Texas Law?

When discussing juvenile crimes, it’s important to know the definitions of a few key terms:

So if a juvenile engages in delinquent conduct or conduct in need of supervision, the juvenile can be referred to juvenile court.

What Happens in Juvenile Court?

If a child is sent to juvenile court, several things can happen at this point:

If a child is charged with delinquent conduct, a judge will then decide what happens next. The charges could possibly be dropped or dismissed, or a judge could choose to adjudicate, which is like a conviction in the adult justice system, finding that the juvenile did engage in delinquent or CINS conduct.

If a child is put on probation, they must be released from probation by the time he or she turns 18.

If a child is sent to TJJD with an indeterminate sentence, the child must be released by the time he or she turns 19.

If a child is sent to TJJD with a determinate sentence, the child could possibly be transferred to an adult prison depending on his or her progress and behavior in TJJD. 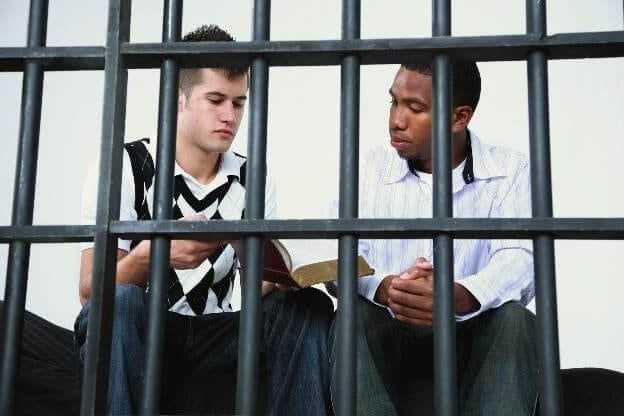