What is a Texas State Jail Felony?

In Texas, crimes are labeled felonies based on their severity. According to the law, there are four different levels of felony crimes and each degree has its own penalties and sentences.

One type of felony in Texas that isn’t classified under the system of degrees but also doesn’t qualify as a misdemeanor? A state jail felony. It’s an offense that carries the label of a felony but won’t result in prison time.

There are several crimes that can qualify as a state jail penalty in Texas. Some of the most common include:

There are some factors that can reclassify a state jail felony. If one of these factors occurred when the crime was being perpetrated, then the crime can be charged as a third-degree felony:

If you’ve been convicted of prior felonies, such as:

If these factors result in a third-degree felony charge, then that is punished by up to 10 years in jail and $10,000 in fines. 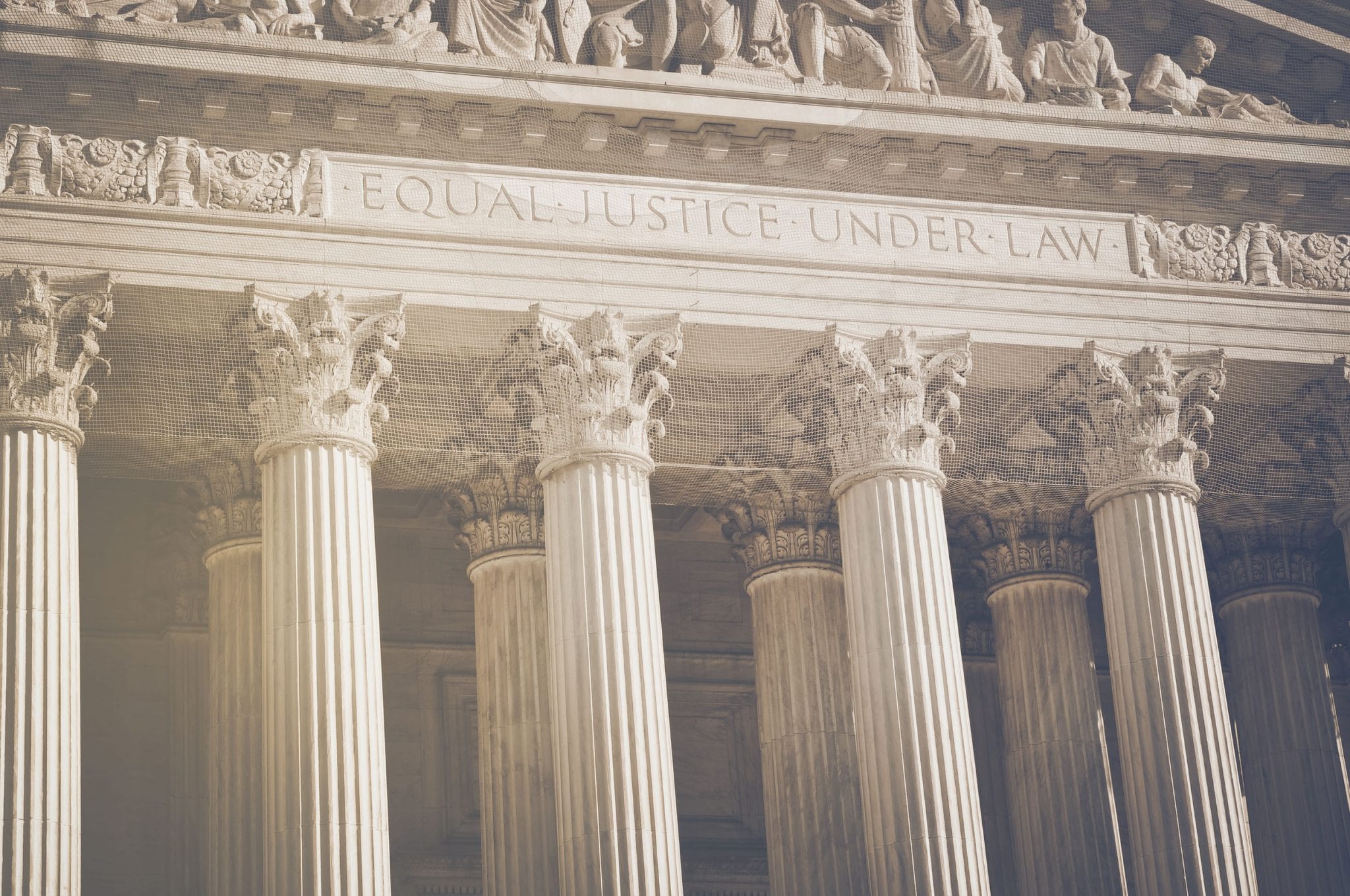 If the state of Texas deems someone a habitual or repeat offender, then that means they have been found guilty of two prior state felonies. In this case, a new state felony charge can be classified as a third-degree felony which is punishable by:

State jail felonies may not seem as if they’re a big deal on the surface, but once you probe deeper you can see that they’re serious.