What Causes the Feds to Get Involved in Texas Drug Trafficking? 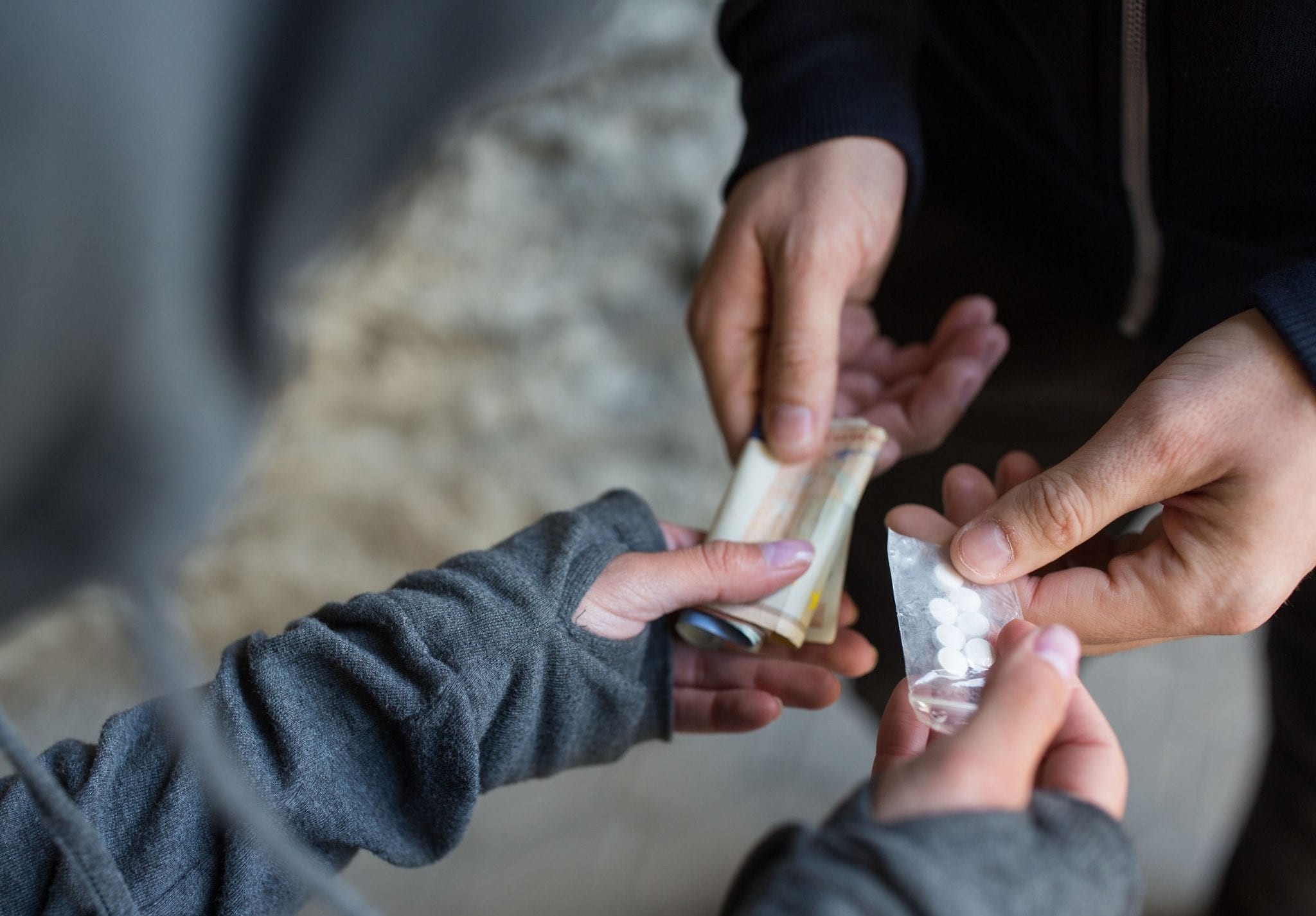 When you hear the word “drug trafficker” what comes to mind?

If it’s all of them, you’re exactly right.

Unfortunately, the way the law is written, those types of high-level traffickers and their henchmen aren’t the only ones spending decades in prison with no chance for early release.

Supposedly, the founding fathers (and mothers) of the “War on Drugs” who drafted the Anti-Drug Abuse Act of 1986 had the specific aim of taking down kingpins, masterminds of drug trafficking operations, and their mid-level dealers. However, they apparently weren’t thinking about the collateral damage.

Conspiracy laws and mandatory minimums give federal prosecutors nearly carte blanche to fit anyone on the operational totem pole into some hole in the drug trafficking ring… when they want to.

Still, there are obviously plenty of drug trafficking cases that are tried at the state level. So, how do law enforcement officials determine whether trafficking should be a state case or federal matter?

In this post, we’re going to cover five specific scenarios in which a watchful federal eye could turn to you for drug crimes.

No matter how large or small an operation you’re involved in, when there is interstate movement, chances are it’s going to draw federal attention.

Red flags like charges involving a national organization (think the US Postal Service or an airline) are sure to signal the feds. Essentially, if you crossing state or international lines in any way, shape, or form in the commission of a drug crime, it almost always turns into a federal matter.

Every drug crime on the books is one of weight and measurement. When you are carrying amounts of a controlled substance that are more than what’s considered for personal use, law enforcement is inclined to take a harder look at your intentions.

Once your movement of the product involves over certain amounts (exact amounts depend on the type of drug or chemical derivative), federal prosecutors are more likely to take notice. If this happens, investigations could be opened, and you could be looking at federal drug trafficking charges. 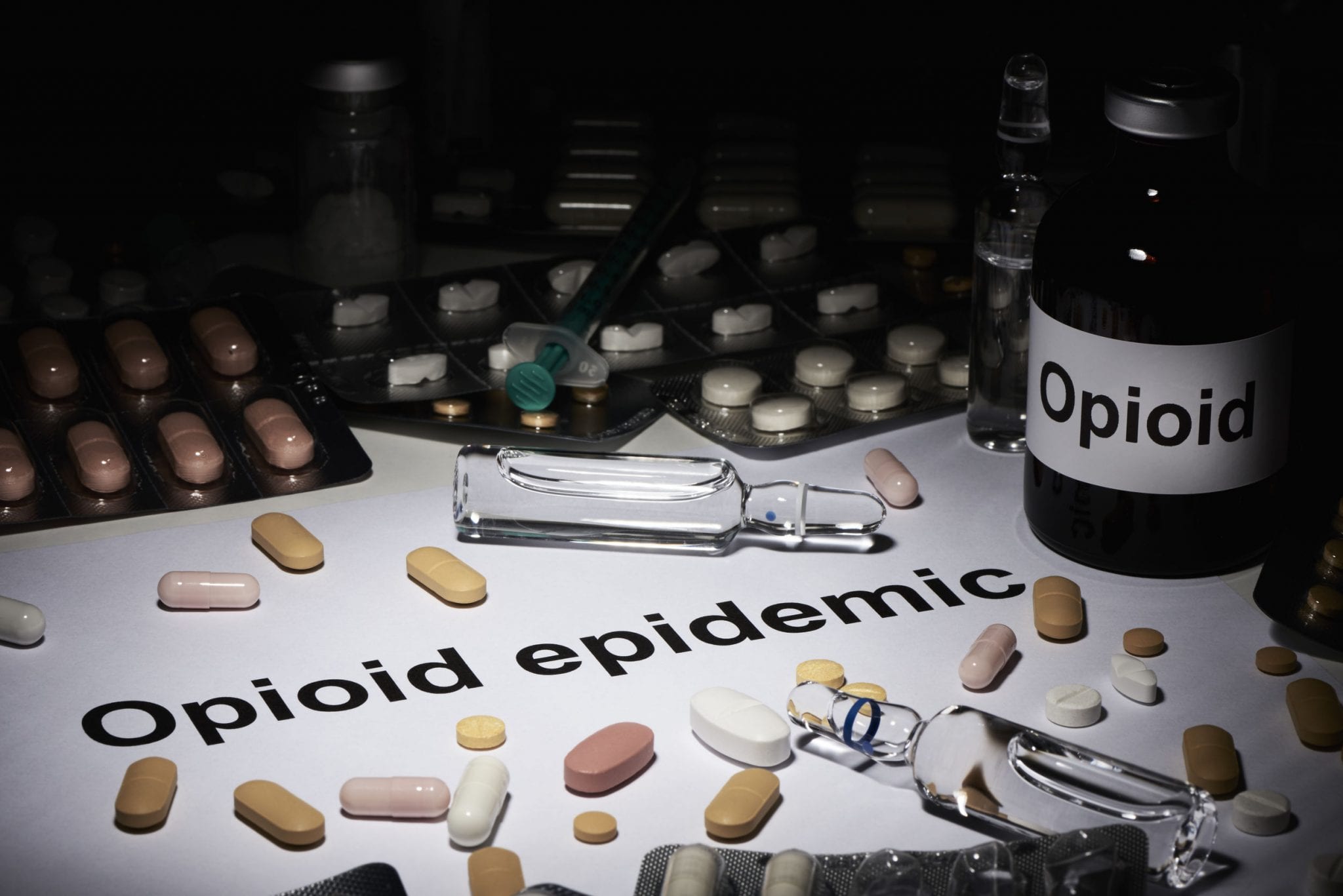 Besides crossing state lines and carrying suspicious amounts of illicit substances, federal prosecutors also tend to take an interest in cases that are getting a lot of media and societal attention, or that the government has designated as a “focus.”

A glance through the War on Drugs timeline can shed light on the history of special interests in drug crimes, and current events can always point to a few key areas of federal interest as well.

Big Pharma and the Opioid Crisis

Today, nearly 68% of overdose deaths are opiate-related, so it’s no surprise that the federal government has taken notice.

Over the last decade or so, beginning with the strong-arming of trafficking over state lines and evolving to its most recent iteration, going after big pharma itself, the federal criminal justice system has played a large role in attempting to curtail the crisis.

If you’re dealing with prescription drugs, you could wind up targeted as a federal agent’s latest lead.

As states continue to pass their own legislation easing up on the regulation of marijuana for both medical and recreational use, the glaring contradictions between federal and state laws become increasingly highlighted.

The current administration has even taken steps to allow federal prosecutors to “more aggressively enforce marijuana laws” if they so choose.

Rescinding the laxer Obama-era marijuana policies could lead to hyper-focused law enforcement at a local level, and encourage the discriminatory enforcement of federal laws.

It also seems the current political climate regarding immigration shows no sign of letting up on its harder-lined focus regarding point of origin for illegal substances.

Where drugs like cocaine are produced (primarily South America) and what borders (Mexico/Texas) traffickers had to cross to get them here seem to take center stage in decisions of how trafficking charges are handled today.

Simply living here in Texas and participating in drug-related activities can already set you up to be targeted for federal scrutiny. 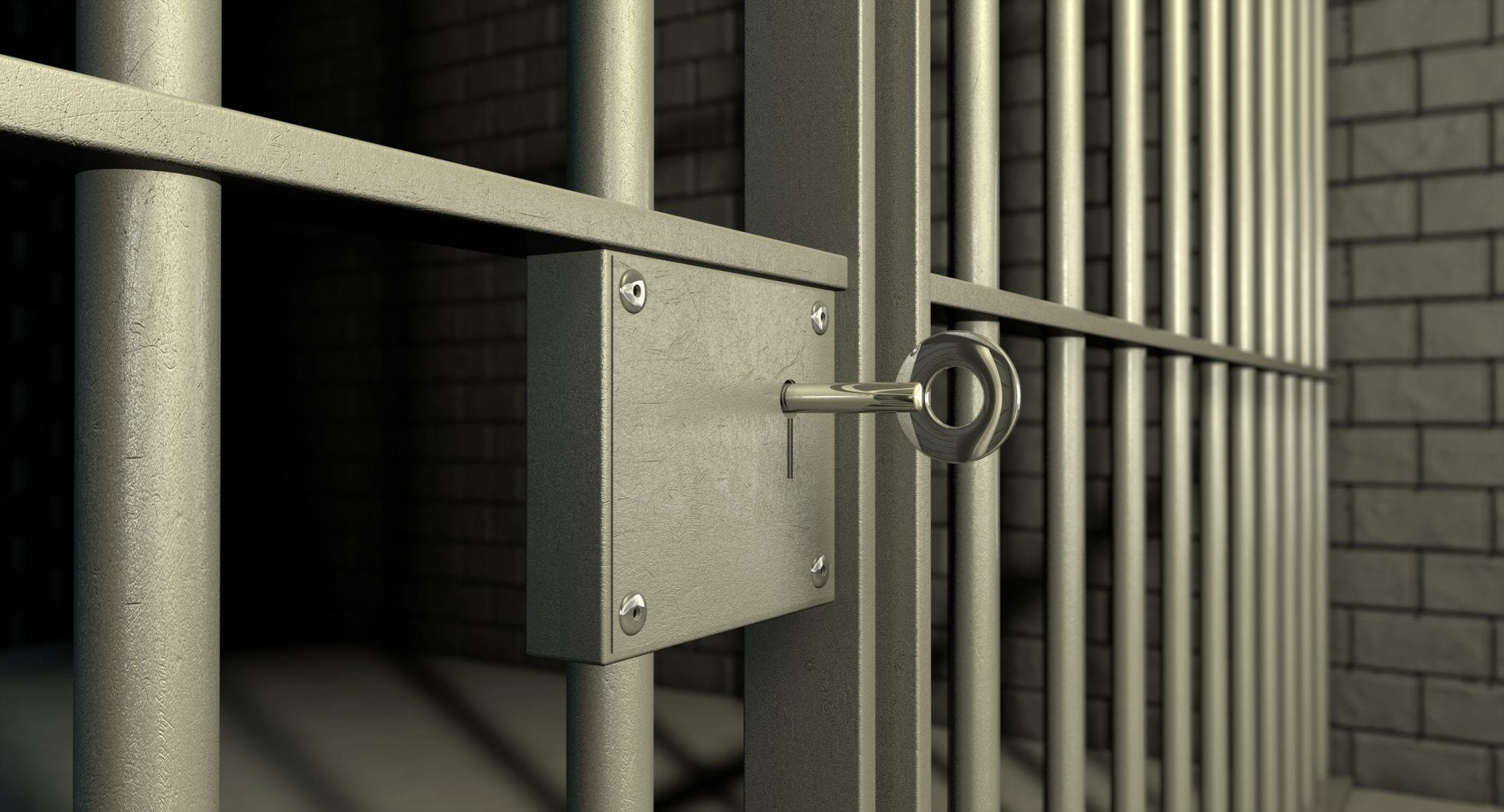 As federal drug trafficking penalties skyrocket, with federal mandatory minimums reaching life in prison, you need to make sure that you do everything in your power to learn what you’re up against and fight back if you are accused.