In the United States, you are innocent until proven guilty. This puts the burden of proving guilt on the prosecution. Some cases are fast, and a judgment is made quickly. Others involve long, drawn out trials with back and forth between the prosecution and defense. In a very close case, the defense counsel can try to push the presumption of innocence issue and lace jurors’ minds with doubt using valid legal defenses. Whether a witness’s testimony under oath puts you at another location the day of the crime, or stand your ground rights are invoked allowing self-defense as an argument, any shred of doubt in a juror’s mind could mean a not guilty verdict.

Texas Penal Code § 8 General Defenses to Criminal Responsibility, and § 9 Justification Excluding Criminal Responsibility address valid legal defenses in specific situations and the rules related to when and how they may be used in a jury trial. Texas Penal Code makes a distinction as to when the defense counsel for someone charged with a crime or the presiding judge is entitled to instruct the jury on valid legal defenses and interpretation of the laws. Section 9 of the Penal Code includes scenarios when the defendant may be protected from criminal liability because the reasons for the act were legally justifiable. This basically means that they acted in a manner accepted by the Court to protect themselves, others, prevent an even worse crime or dangerous situation from occurring. It also includes people from liability who can be proven mentally incapacitated, or who were drugged or forced to commit the crime with threat of injury or death.

What is Jury Instruction in a Criminal Trial?

Jury instruction is specific directions given to a jury by the judge presiding over the criminal trial. In many states the jury instructions are given after the closing arguments. However, Texas Code of Criminal Procedure allows the judge to give specific instructions to the jury detailing which laws apply to the case, defining them, and instructing them before the first argument begins. Then the prosecution and defense attorney each have an opportunity to challenge the judge’s instructions or interpretation of pertinent laws.

Finally, the third category identifies instances where the defense is NOT entitled to a jury instruction:

This simply means that the judge and defense counsel are not allowed to instruct jurors regarding interpretation and application of laws. These are more subjective defenses, 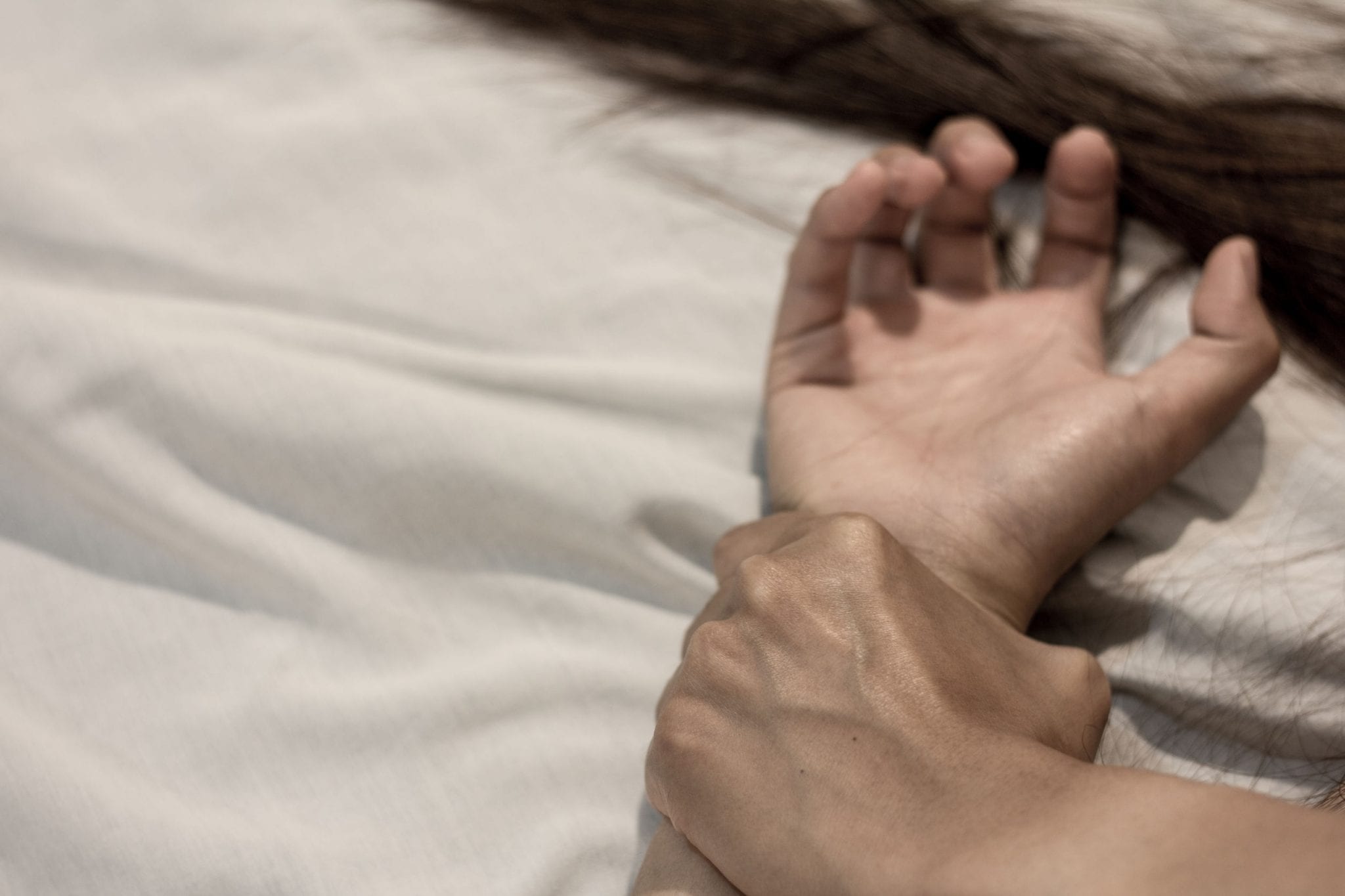 If you are facing allegations of any form of sexual assault, you are likely