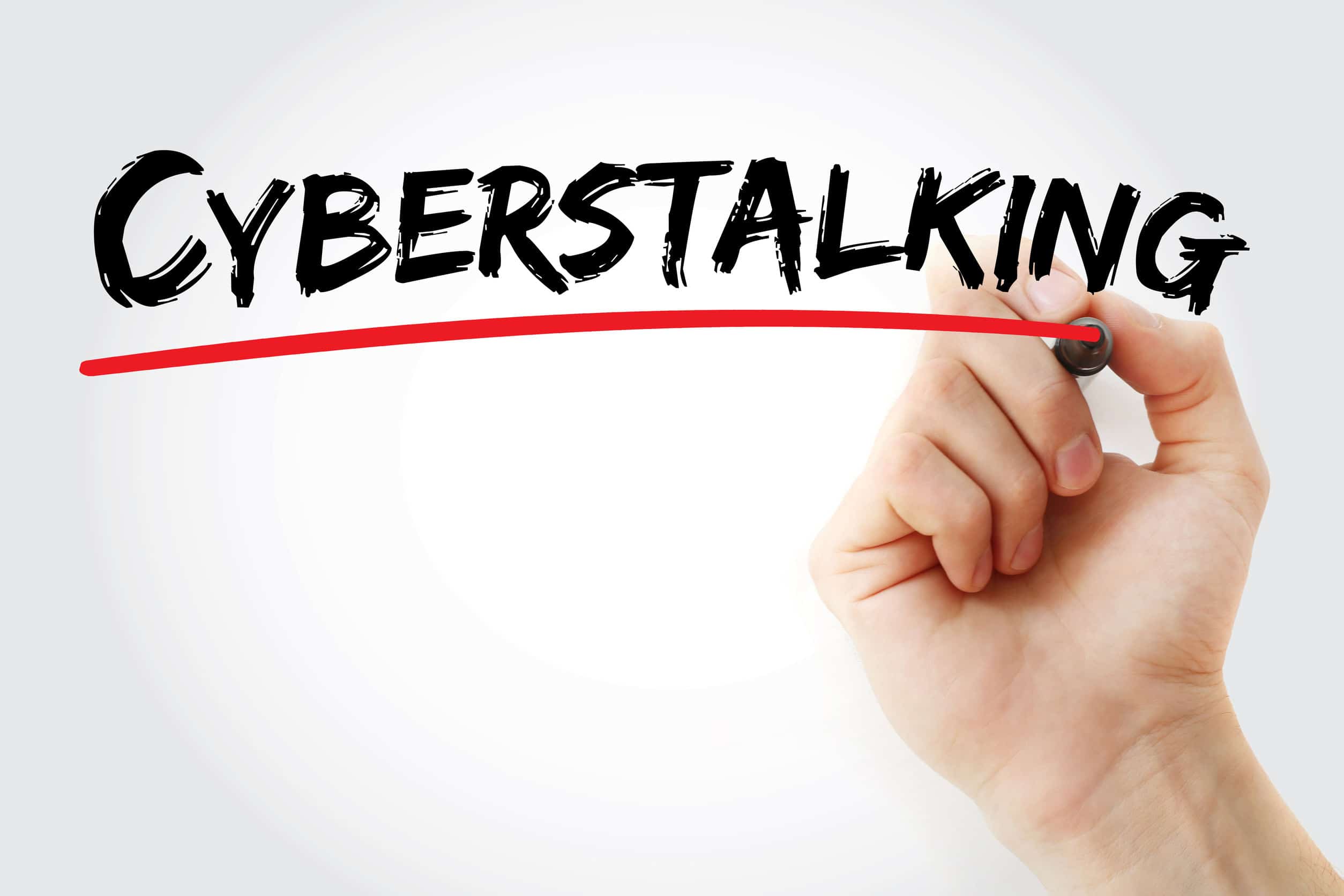 Cyberstalking is so common, in fact, it has permeated even the highest levels of government. In October of 2020, a close friend of the Trump family was arrested for cyberstalking. He was accused of cyberstalking his soon to be ex-wife.

It just goes to show that stalking and cyberstalking can happen to anyone and be perpetrated by people you may least expect, too.

So what does Texas law have to say about following your exes online? What is stalking and cyberstalking and how are these offenses handled? Read on to find out.

What is Stalking According to Texas?

In Texas, stalking is defined as when someone engages in behavior knowingly that another person would find threatening and that would cause someone reasonable to be scared.

Texas stalking laws classify this crime as a third-degree felony on a first-time offense. A conviction is punishable by up to 10 years in jail and fines that can reach up to $10,000.

Previous convictions for stalking? Plan on a second-degree felony charge. That is punishable by a prison sentence of up to 20 years and fines that can add up to $10,000.

Texas Stalking Statutes Include the Internet

In Texas, the Electronic Communications Act was passed in 2001. It prohibits cyberstalking as well as other forms of online abuse.

Cyberstalking as well as crimes that use the internet to abuse or harass someone, such as cyber harassment, are considered a form of mental assault.

When Cyberstalking Is a Tough Call

The legislation in Texas is designed to protect victims of cyberstalking but it’s important to keep in mind that there are always two sides to every story. It’s not uncommon for someone to baselessly be accused of cyberstalking or other activities online that they didn’t perpetrate.

Bad breakups, divorce, or bad blood between people online can result in cyberstalking charges being levied. It’s always best to remember that people are innocent until proven guilty.

If you are facing cyberstalking charges and don’t feel your actions warranted it, an experienced Texas criminal defense attorney can help you sort out the details.

Cyberstalking does carry with it some serious penalties if convicted. It can range from a Class B misdemeanor to a third-degree felony. 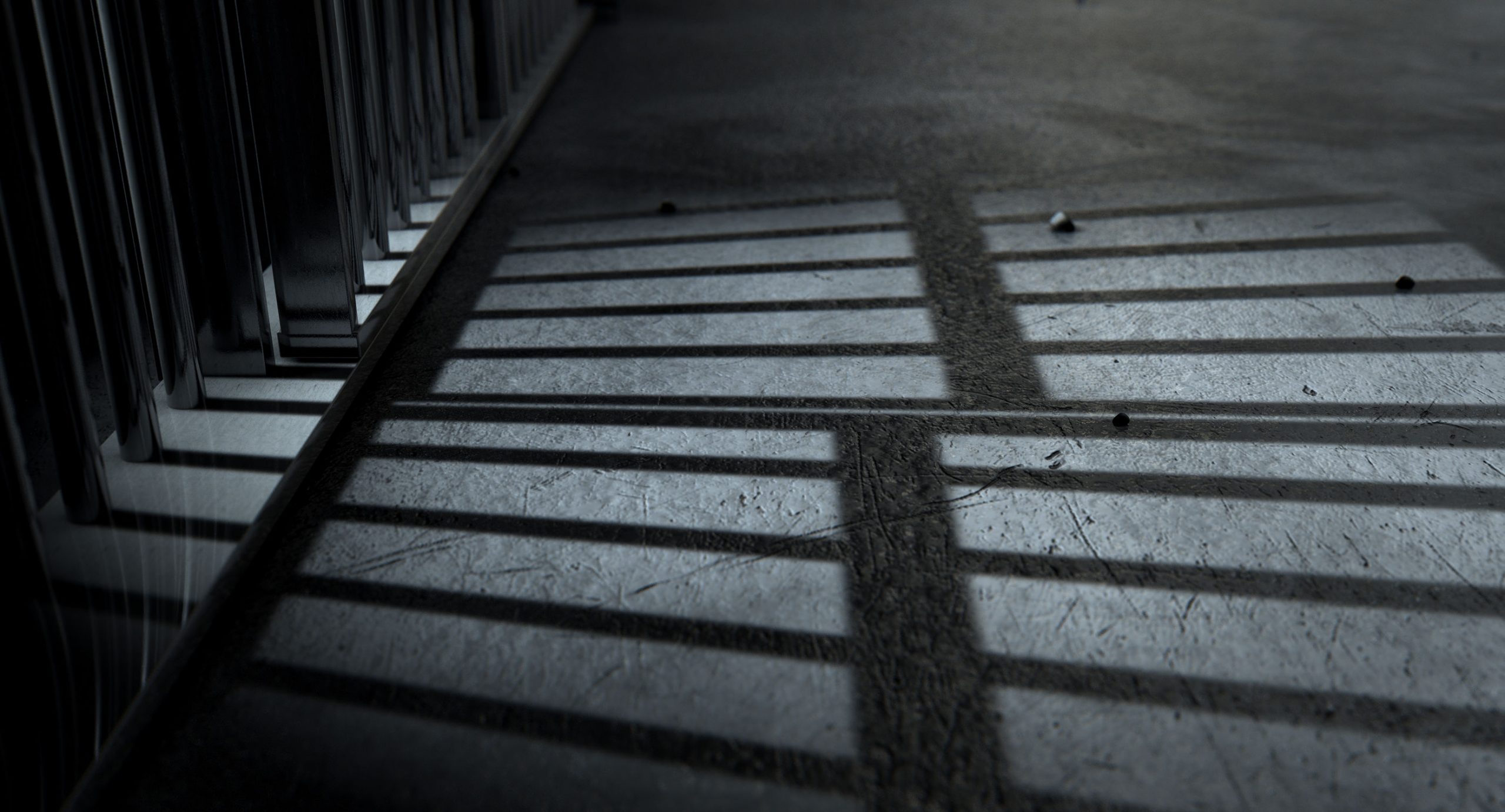 Stalking is a serious crime – and doing it over the computer doesn’t make it any less serious. Make sure that your actions online and off cannot be construed as stalking or harassment or you could find yourself in serious legal trouble.

If you are arrested, then it’s vital to understand your rights so you can mount an effective defense. It’s in your best interest to watch your online activity and make sure you don’t cross the line.