Texas Armed Robbery: How a Gun Changes Your Crime 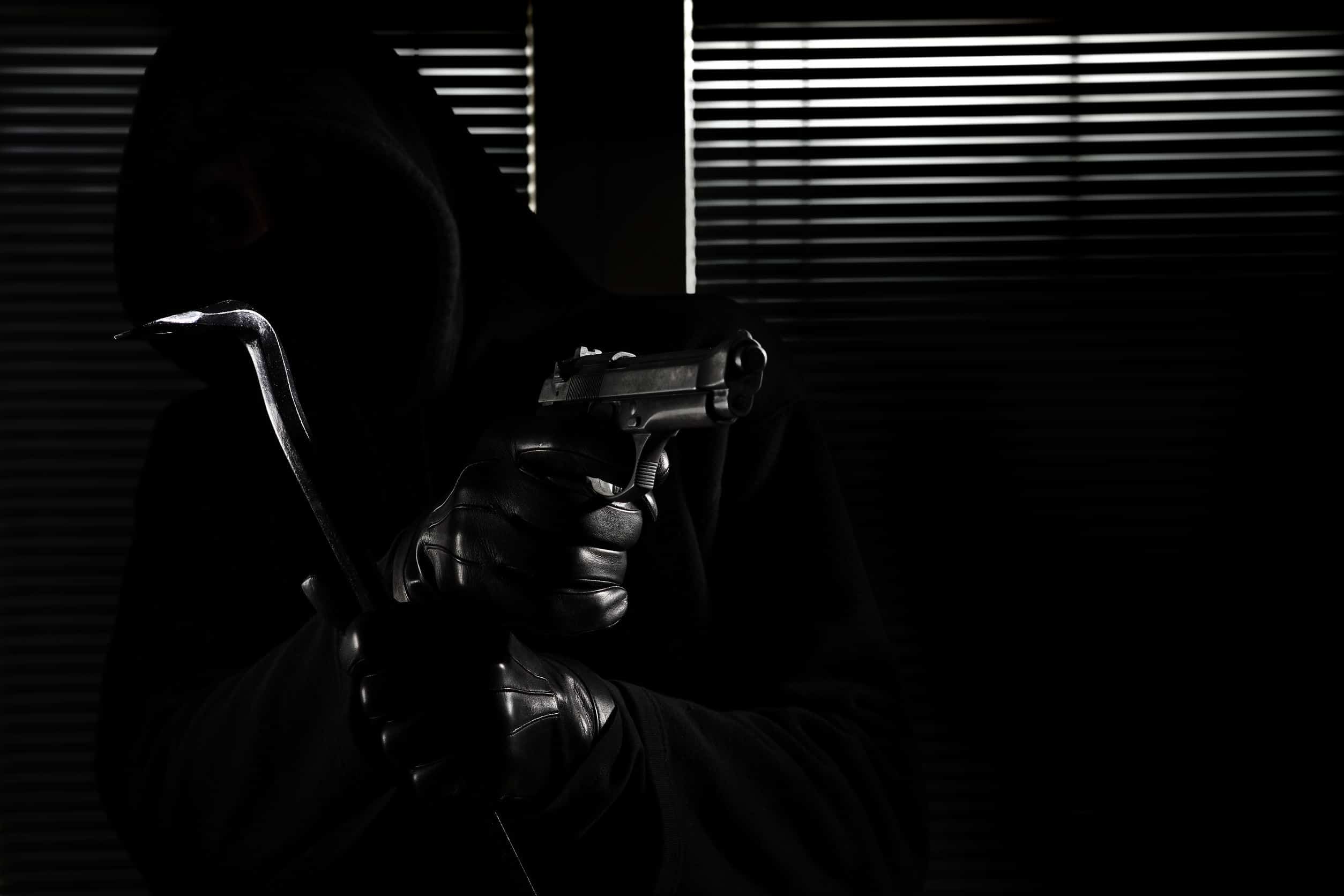 Sometimes just one little detail can change your life forever. It’s true in so many scenarios – especially when it comes to criminal charges in court.

In Seagoville, two suspects armed with guns robbed a mini-mart. While their underlying crime of robbery is a serious one, the penalties they face when caught and charged could be much more significant because of one thing: the weapons they were carrying.

When you use a gun in the commission of a robbery, then you can be charged with the much more serious offense of armed robbery.

Here’s what you need to know about robbery crimes and armed robbery in Texas, their differences, and how much using a gun in a crime can impact the outcome.

The Difference Between Texas Robbery and Armed Robbery

In Texas, you commit a robbery when you commit theft with the intent to maintain control of property or possess any property that doesn’t belong to you.

What makes the crime different from burglary or other forms of theft is the act of recklessly, intentionally, or knowingly causing bodily injury to another person while you commit the crime – or have them fearing you will.

Armed robbery, on the other hand, is an elevated robbery crime. It’s a type of robbery charged as aggravated robbery because it involves theft as well as the use of a deadly weapon, which is considered an aggravating factor for a crime.

That makes the crime more serious than simple robbery, which doesn’t utilize the use of a weapon during its commission.

Robbery in Texas is normally charged as a second-degree felony. A conviction of robbery can result in up to 20 years in prison and fines up to $10,000.

For armed robbery, charged as first-degree robbery or aggravated robbery, the penalty is much more significant. If convicted, a defendant may face up to 99 years in prison.

As you can see, simply having a gun and threatening someone with it during a robbery can mean that you’re in prison for life. That’s a hefty penalty for the choice to use a gun during the crime, even if nothing else about the case is different from a classic robbery charge.

Sentencing at the Court’s Discretion

It’s important to note that in Texas, there are no formal sentencing guidelines. Juries and judges have some discretion when it comes to sentencing. When choosing the length of a sentence, they are allowed to consider any good character and acts that the defendant may have and any mitigating circumstances in the case.

For this reason, it’s vital to have an attorney on your side to raise these issues in your favor if you are convicted and sentenced.

While a defense strategy will ultimately depend upon the circumstances surrounding your case, there are generally two baselines of defense. For those who were not involved in the crime at all, they may have to prove that it’s merely a case of mistaken identity.

If the crime did occur it could simply be explained as a mix-up – the defendant was taking property they believed to be theirs.

If you’re being charged with aggravated robbery (armed robbery), then you need to mount a good defense. Remember, every person is innocent until proven guilty under the law, and the right attorney will know the best way forward in your case.