For example, while smoking or possessing marijuana may not result in jail time on its own, smoking it in front of your kid absolutely can. That’s what one Longview man found out recently.

On August 20th, he was convicted of child endangerment for smoking marijuana in front of a minor without then taking that child to a medical professional. The conviction carries a penalty including nine months in jail. After all, marijuana laws may be becoming laxer, but child endangerment laws are not.

Child endangerment is a broad charge because it covers any way someone may purposefully or negligently put a child in danger.

Any act that a person “intentionally, knowingly, recklessly, or with criminal negligence, by act or omission, engages in conduct that places a child younger than 15 years in imminent danger of death, bodily injury, or physical or mental impairment” is endangerment.

The Inclusion of Negligence

The inclusion of negligence is important. Legally, this means that it does not need to be your intent to endanger a child to be convicted of this crime. Instead, you just need to be shown to have placed a child under the age of 15 in danger.

The only time when any of the above is not child endangerment is when the person who commits the offense voluntarily delivers the child to “a designated emergency infant care provider.” This specifically gives people exemptions for surrendering custody of very young children safely. As a result, it is not an exemption that applies to anyone who may smoke marijuana in front of a child.

The Texas child endangerment laws specifically state that using any level 1 drug in front of or in the presence of a child is considered endangerment. This includes marijuana.

Anyone who uses marijuana in front of a child, their own, or someone else’s, is in violation of Texas child endangerment laws. Endangerment through drug exposure is considered a state jail felony. This carries penalties between six months and two years in jail, along with a potential fine of up to $10,000.

If the child is over the age of fifteen, then the crime is no longer child endangerment. It is more likely to be considered delivering marijuana to a minor, which is considered a class 2 felony. This can lead to up to 20 years in prison and fines up to $10,000.

Furthermore, a charge of child endangerment for using marijuana in front of a child will likely be accompanied by a possession charge. Possession carries penalties depending on the amount of marijuana you are accused of possessing. 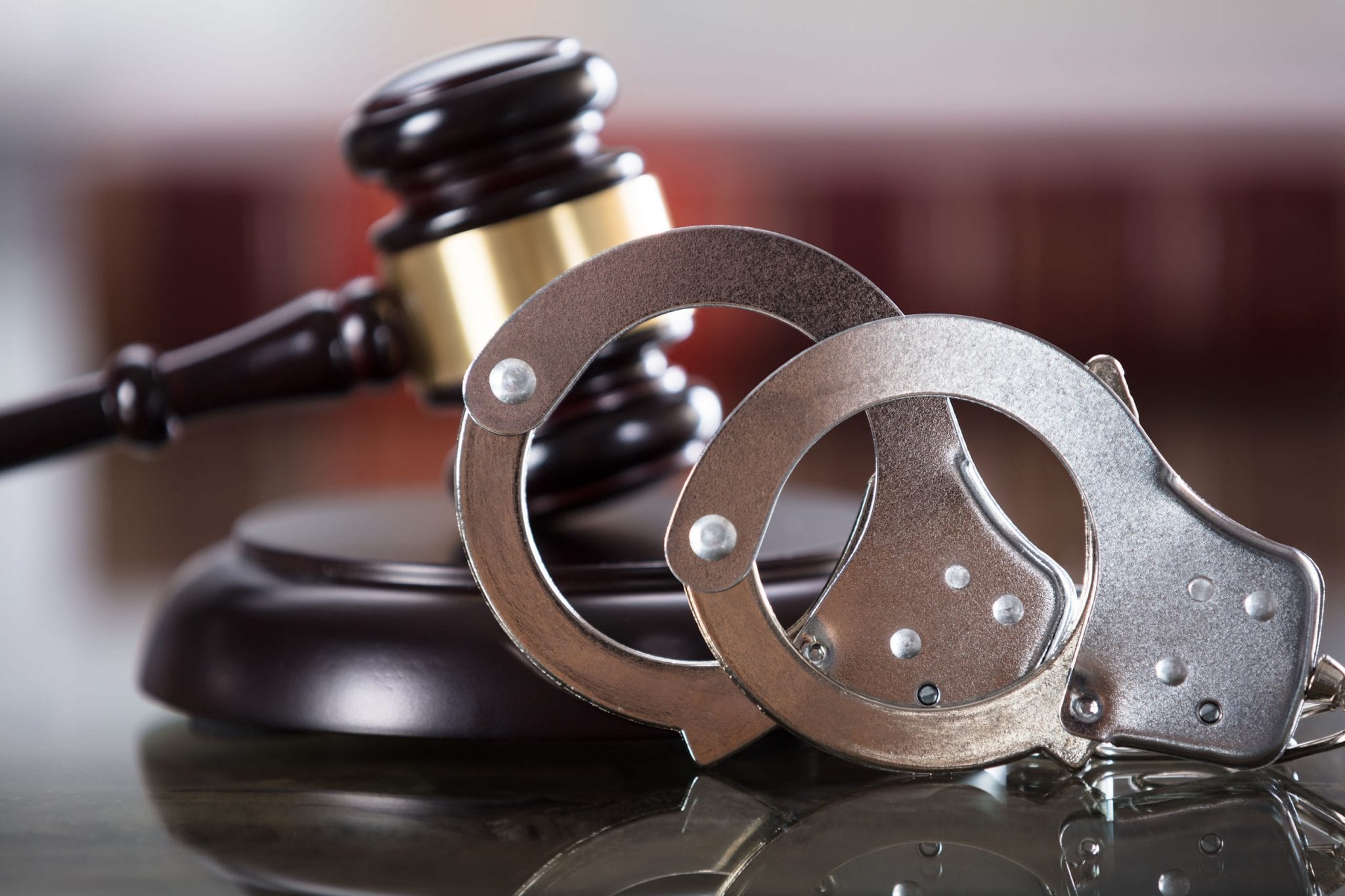 Using marijuana in front of a child is a serious offense under Texas law. The simplest way to avoid this charge is to avoid using marijuana near any minor. If you have been charged already, you should reach out to a qualified child endangerment lawyer immediately to protect your reputation.