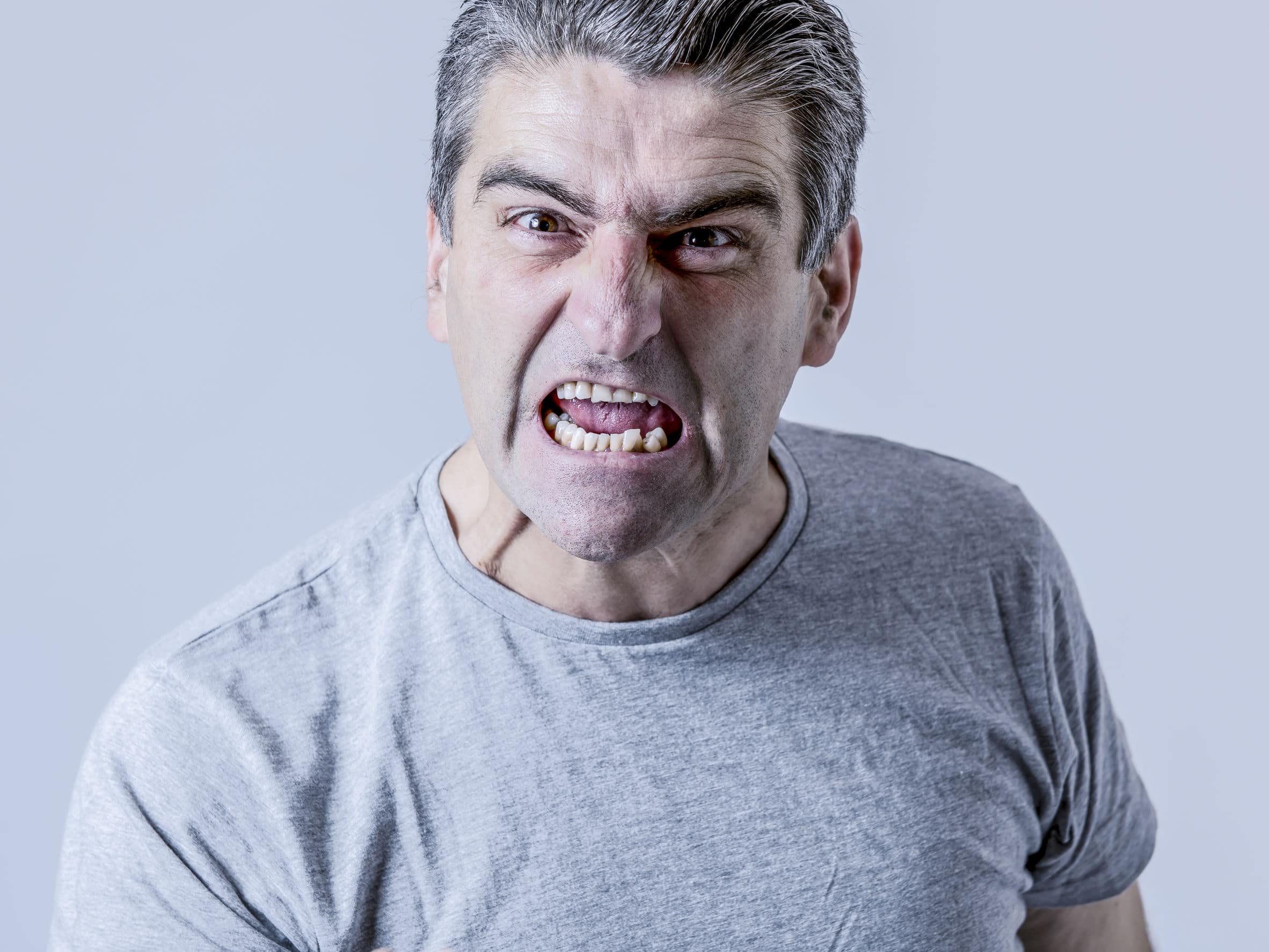 This type of assault in Texas is called assault by threat, and it occurs when someone “intentionally or knowingly threatens another with imminent bodily injury.” (You can also be charged if you threaten another person’s spouse.)

Does that seem a bit broad? Could you really be charged with assault for, say, yelling “I’m going to kill you!” to your friend after they prank you?

Technically, the answer is yes.

However, there is good news: there’s a lot that goes into proving assault by threat. Let’s dive into how these types of cases work and what kind of penalties you could find yourself up against if charged. We’ll start with charges and penalties.

Unless the alleged victim is in a protected category (elderly, disabled, pregnant, or an athlete), the charge you face for assault by threat is a Class C misdemeanor, the maximum penalty for which is a $500 fine.

Because of this, it may be tempting to simply take the charges and move on with your life. This, however, would be a mistake.

Because convictions always matter. Not only would you then have to live with a criminal record, but you would also find yourself in a potentially tougher position if you were ever charged again. This is because a previous conviction can increase current charges and penalties.

In other words, it’s not just that $500, it’s the collateral damages you have to live with. Moreover, assault by threat charges are actually pretty hard to prove if you have a knowledgeable Texas criminal lawyer who knows how to argue against them.

One of the most important terms in the definition mentioned above is “imminent bodily injury.” Under the Texas Penal Code, “bodily injury” means “physical pain, illness, or any impairment of physical condition.”

Moreover, according to precedent, the threat in question doesn’t have to be communicated verbally. For example, if someone were to run their finger across their neck in a throat-cutting motion while glaring at another person, that could reasonably be interpreted as a threat.

Both of those things sound pretty bad for anyone charged with this crime, right? Here’s where things get a bit more favorable, though.

Prosecutors Must Prove Knowledge and Intent

In order to convict someone of assault by threat, the prosecutor must be able to prove that they acted “intentionally or knowingly.” According to how this has generally been interpreted, this means not only that the defendant knew they were engaging in the behavior in question, but also that they were aware of the fact that it would be perceived as a genuine threat.

Using the example of the person using a “throat-cutting” gesture, there are a couple of different possible defenses right off the bat. 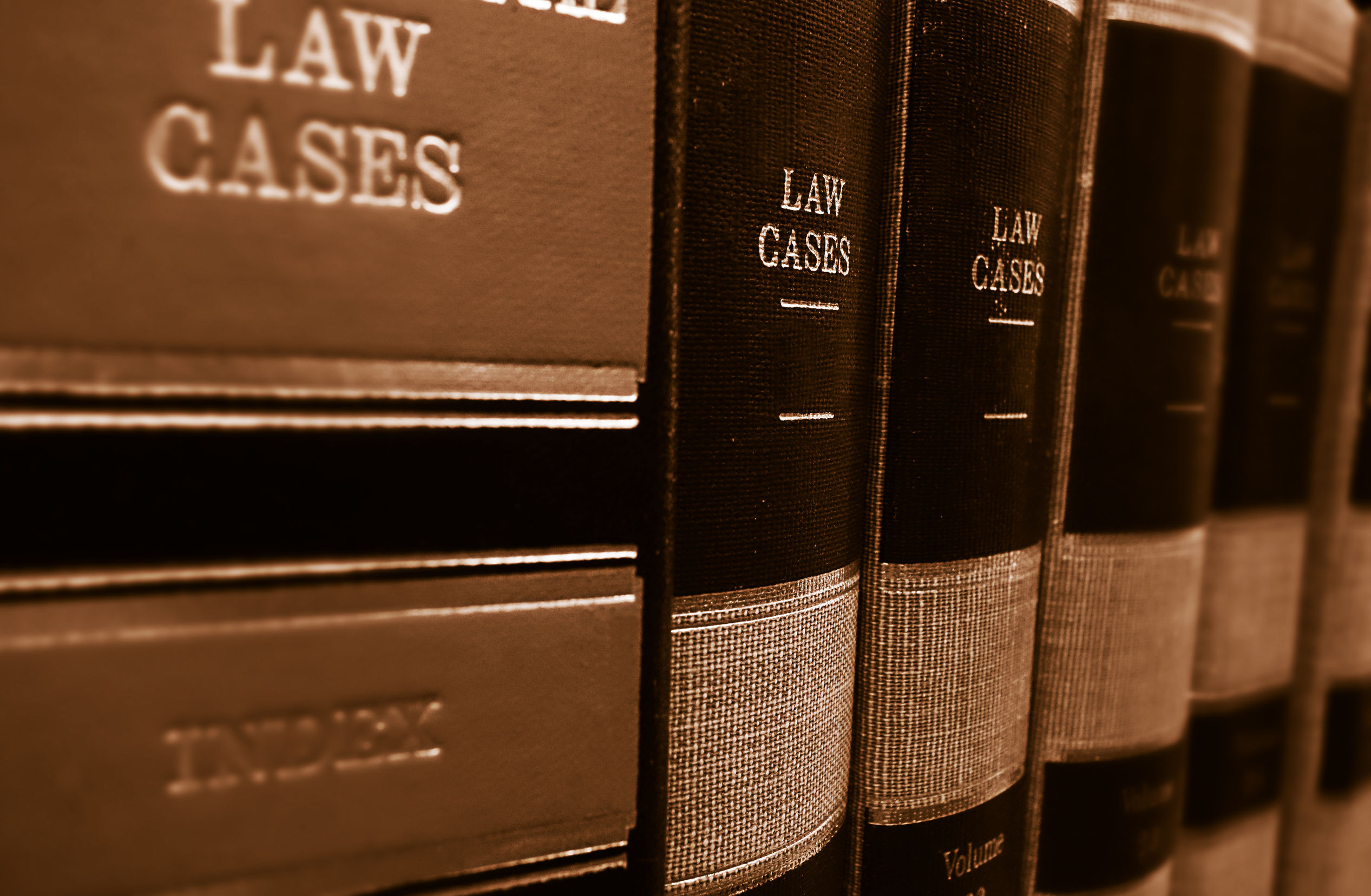 For one, the defendant could claim that the gesture was misinterpreted. Perhaps they were just scratching their neck. In a situation where the defendant and the alleged knew each other and were otherwise on friendly terms, they could make the argument that they never thought the gesture would be taken seriously. It was meant as a joke.

These are just examples, and every case is different, but they give you a sense of the various pathways open to someone battling these types of charges.