Caught Stealing in Ft. Worth? You May Just Be Ticketed… For Now
March
26
2020

What’s more, Texas leads the nation in the bleak statistic of children dying in hot cars. According to the National Highway Transportation Department, 52 children died in hot cars in 2018.

When a child is left in a hot car in Texas, even if unintentionally, a person can be charged with child endangerment. In today’s post, we share what child endangerment means here in the Lonestar State, and we share the penalties that can result from being convicted.

What Is Child Endangerment in Texas?

In Texas, as with many other places in the United States, child endangerment is a serious crime. It doesn’t matter if a child was placed in harm’s way intentionally or not, the law has the same penalties no matter the situation.

The laws surrounding child endangerment are meant to protect children under the age of 15 from negligence or recklessness that puts in them in danger. For example, in Texas, you cannot leave a child at home without reasonable care provided – reasonable being what any average adult would consider adequate care.

Additionally, a behavior that has the potential to cause bodily harm to a child, risk of death, or mental duress is a crime in Texas. It doesn’t matter if the actions are taken on purpose if they’re reckless, or because of negligence. They are all treated the same in the eyes of the law.

The Penalties for Child Endangerment Depend on the Crime in Texas

The penalties for child endangerment vary. How someone is charged depends upon the circumstances of the case, and range from a misdemeanor to felony. Here are some examples, including leaving your child in the car:

If you are arrested for driving while intoxicated with a child in the car, for instance, you could spend up to 10 years in jail loss of your driver’s license for 180 days, and a fine of up to $10,000.

If you leave a child unsupervised in a vehicle, you can be charged with a Class C misdemeanor, which and its associated penalties.

When a child is placed in imminent danger, that is a second-degree felony. Penalties can be anywhere from two to 20 years in jail and a fine up to $10,000, depending on the past criminal history and the nature of the crime.

If the child endangerment situation involved a child and controlled substances such as methamphetamine, perpetrators will be subject to a jail sentence in the state of Texas. 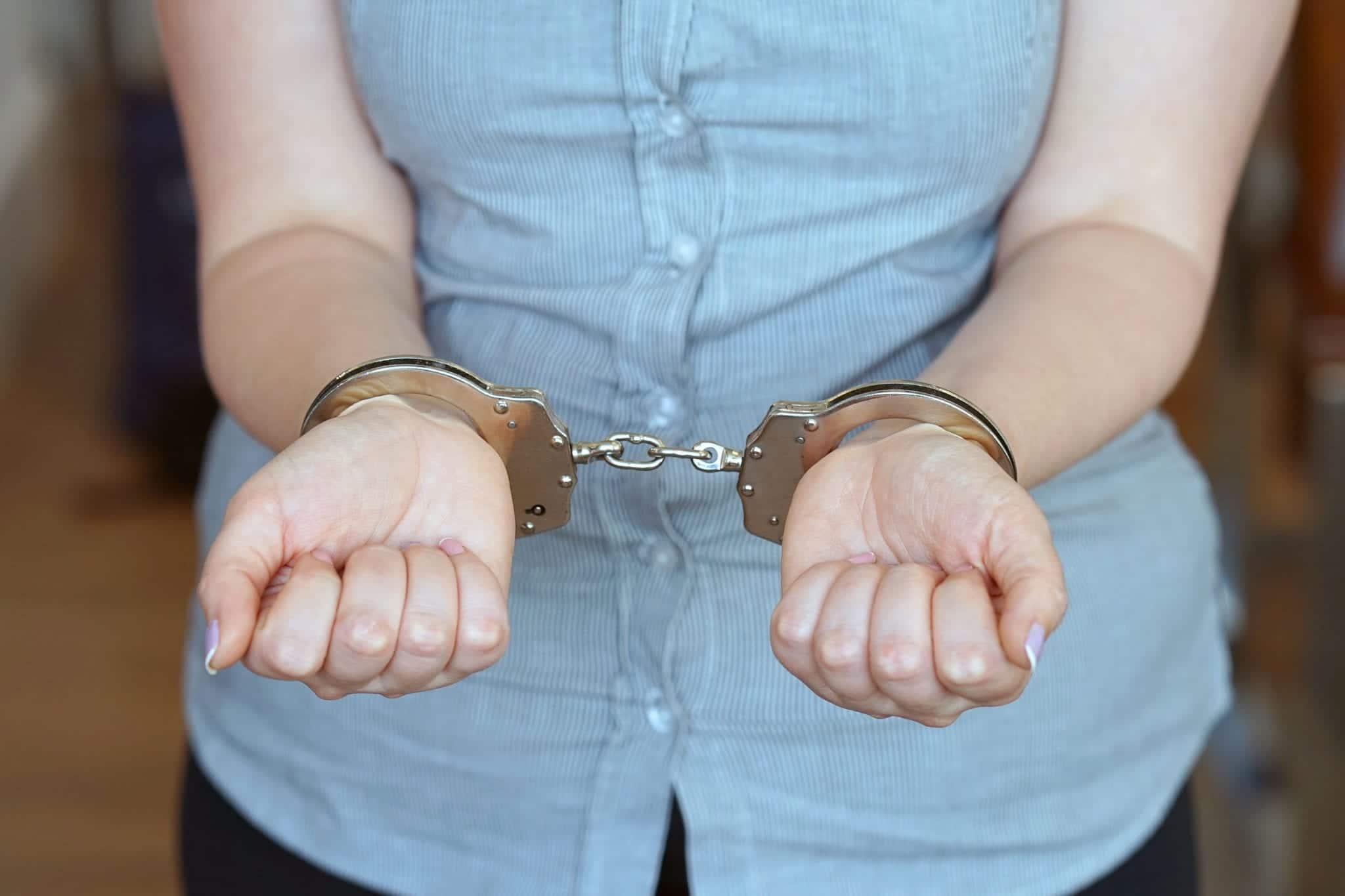 In short, there are harsh penalties in the state of Texas for child endangerment. If you don’t want to face those penalties, even if it’s by mistake, then take precautions with your children. This is especially true when it comes to leaving them in hot vehicles.

If you do slip up, and find yourself facing charges such as these, then you need an experienced Texas criminal defense attorney in your corner. 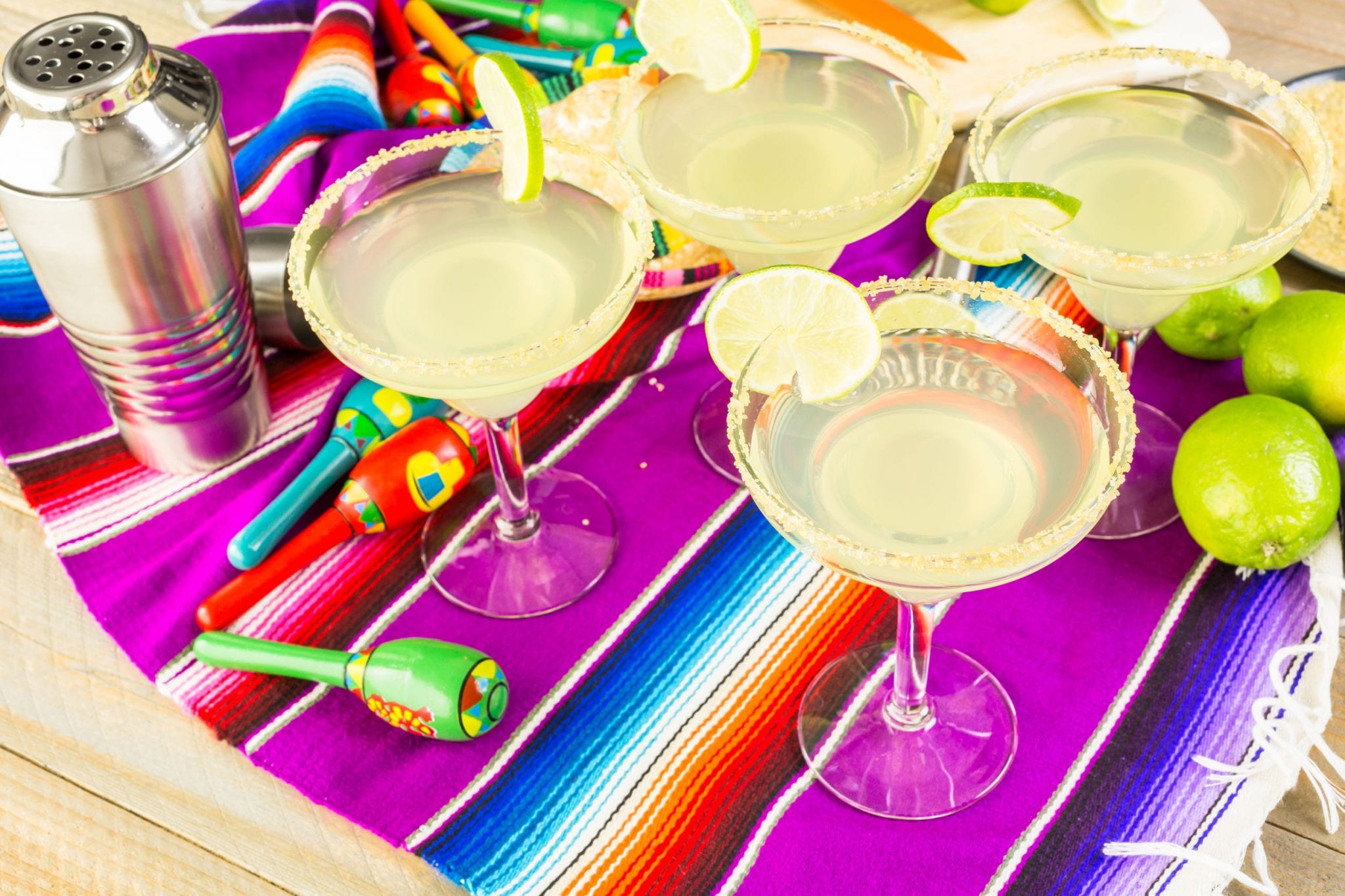 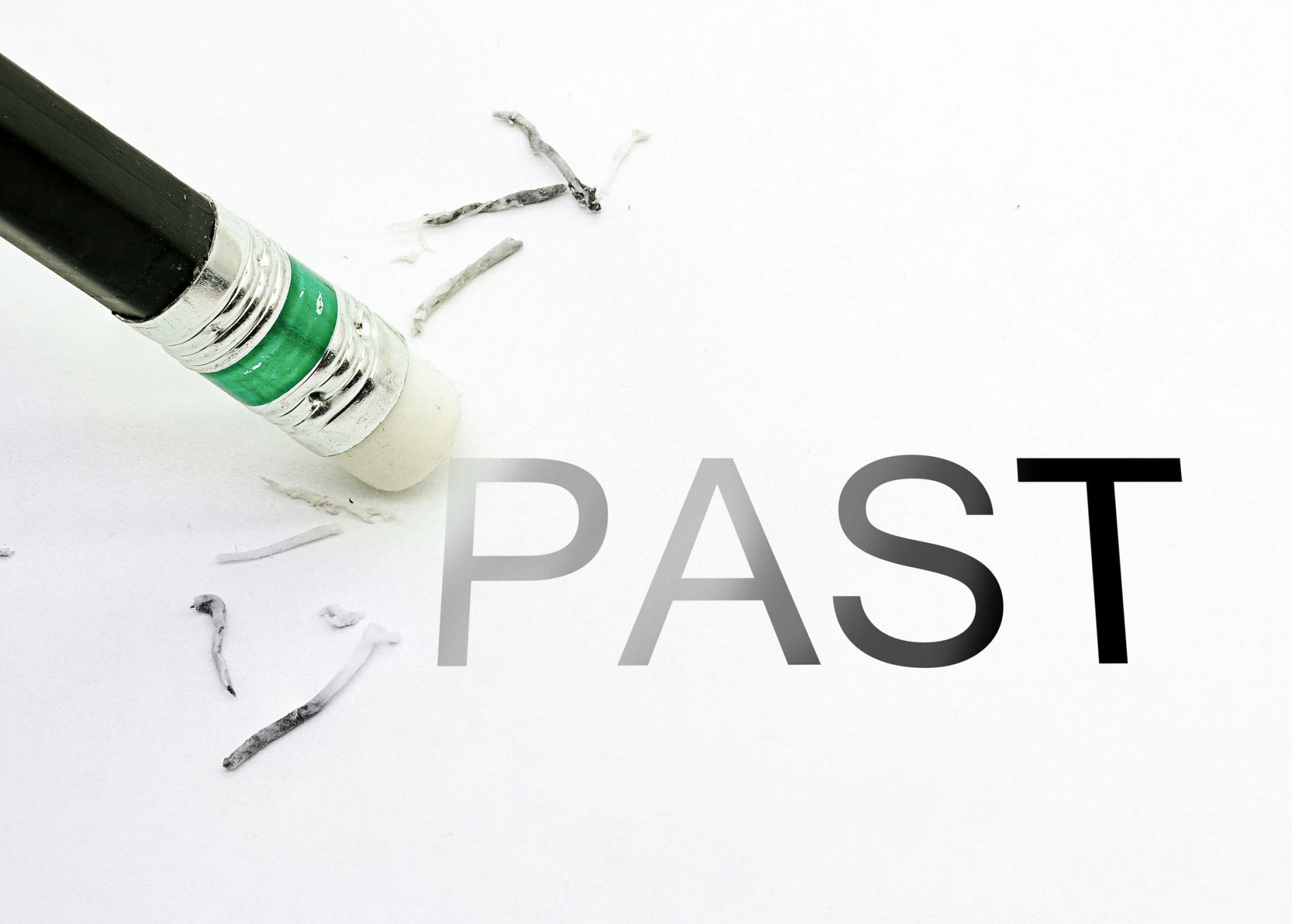 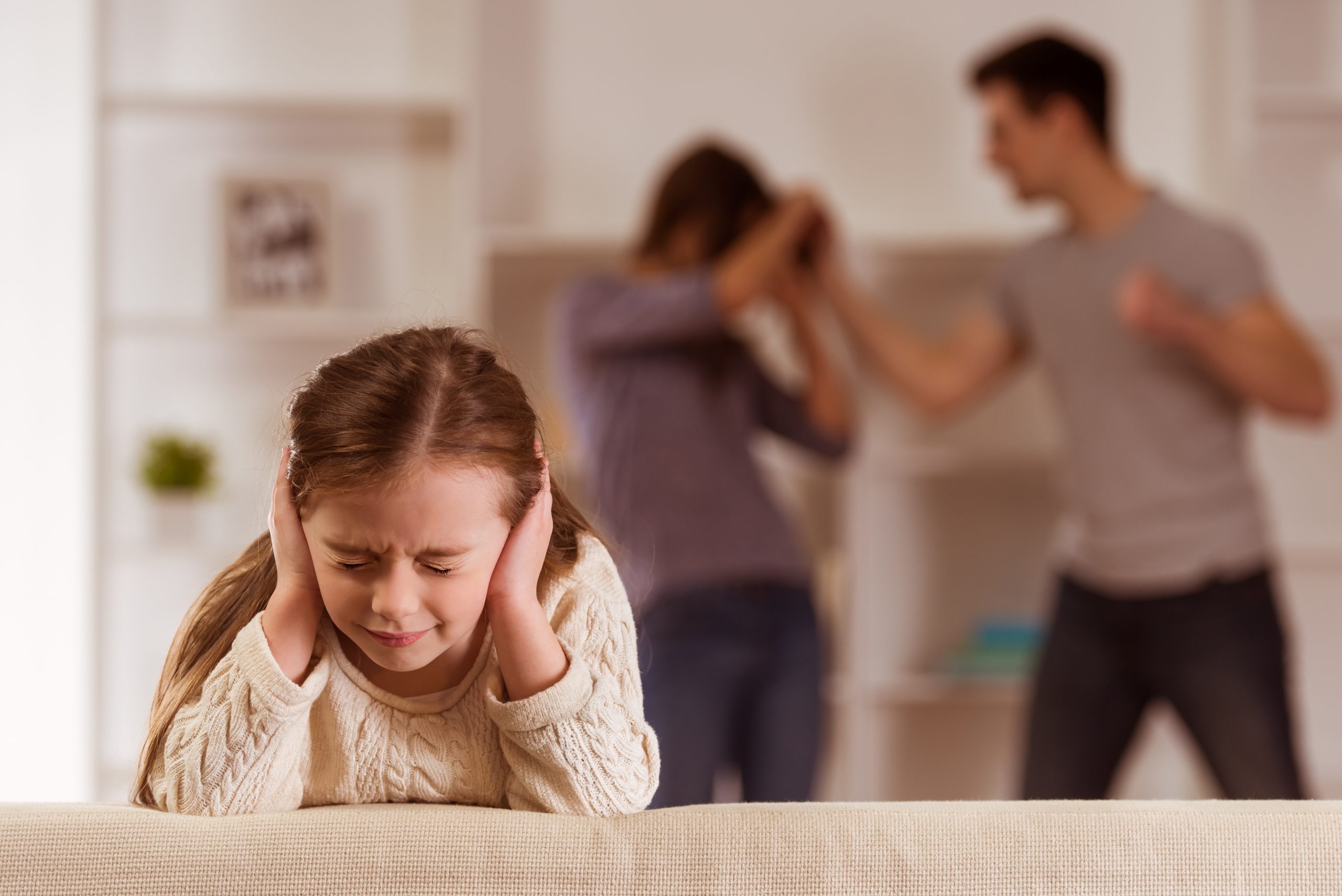 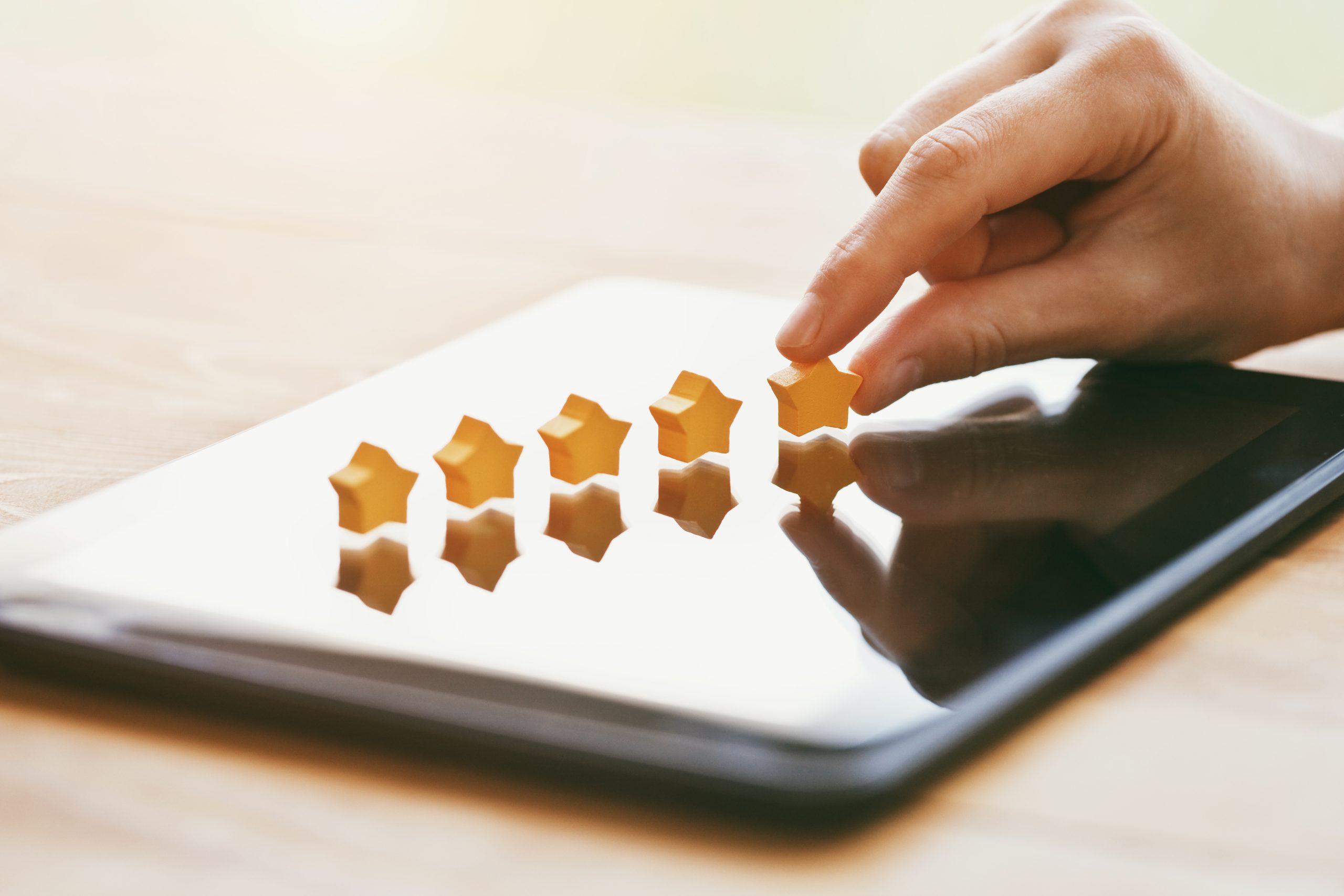 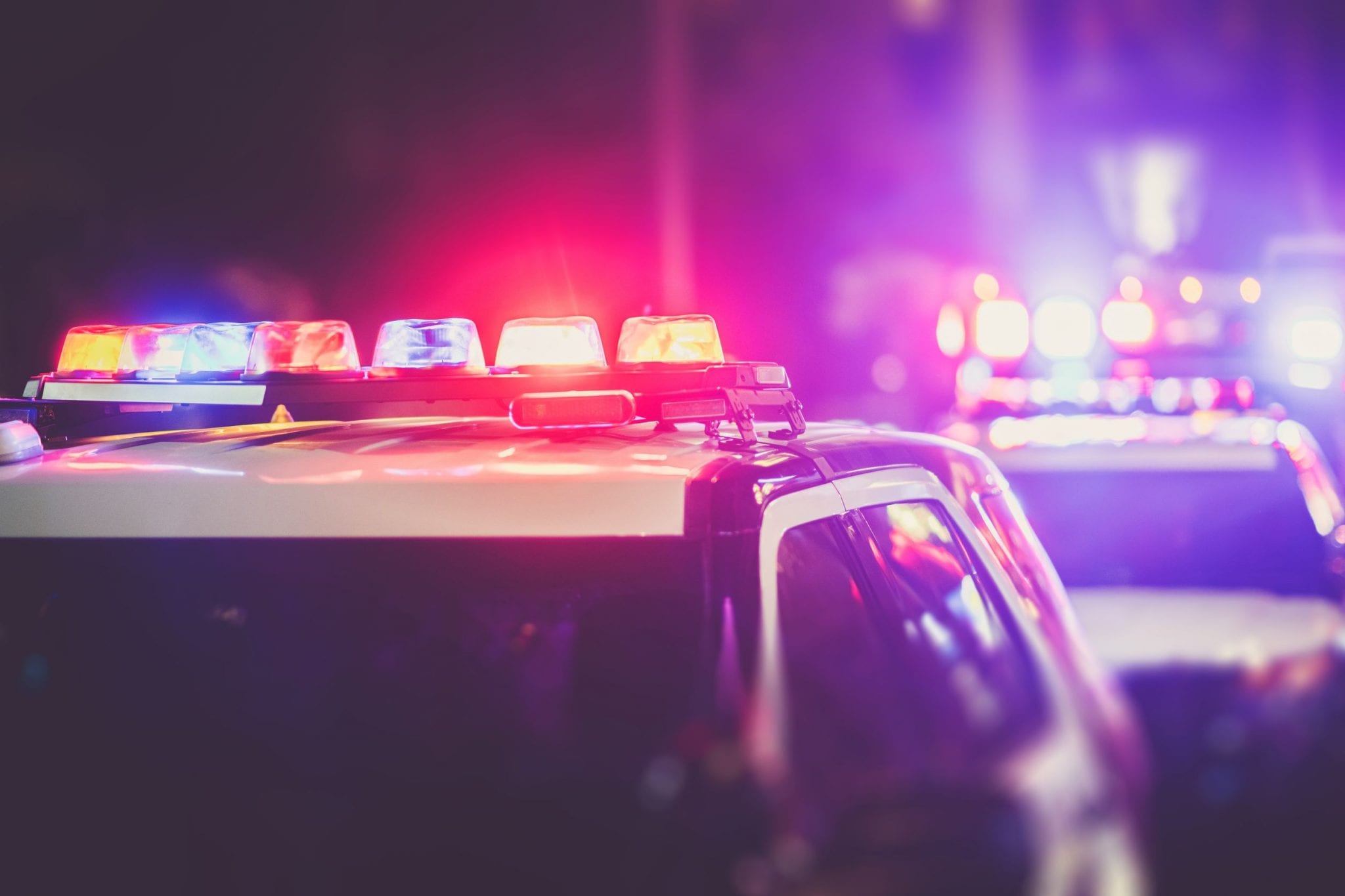