By now, you’ve heard about the shooting in Kenosha, Wisconsin. A 17-year old from Illinois, Kyle Rittenhouse, has been arrested and charged with five felonies and a sixth crime of possession of a dangerous weapon by a person under the age of 18, according to NBC News.

If all this had taken place in Texas, would he have been charged with that sixth crime? Read on to find out.

Illinois has some of the strictest gun laws in the country. In this state, a person under the age of 18 is not allowed to possess a firearm, nor can anyone in Illinois who does not have a FOID card which is a Firearm Owner’s Identification card.

If someone does have a FOID, they cannot transfer a gun to someone underage knowingly if that person does not also have a card. It is also unlawful for anyone to possess a gun in Illinois when:

Even though it is illegal for someone under 18 to possess a firearm in Illinois, they can participate in lawful recreational activities with a firearm such as hunting or target shooting.

Penalties for Unlawful Possession in Illinois

If you are caught in Illinois with a firearm that it is illegal for you to possess, then that can be charged as a Class 4 felony or a Class A misdemeanor. The penalties if convicted of either are below.

Up to three years in prison and up to 30 months of probation. There may also be fines associated with the conviction, depending on the facts surrounding the case.

In comparison to Illinois gun laws, Texas isn’t as strict. In Texas, it is legal for someone under 18 to possess a firearm because there is no longer a minimum age under the law to possess one.

Technically, the law says that you cannot sell, lease, rent, or give (or offer any of those options) to someone under 18, but a parent or someone with legal custody of the person under 18 may give consent for a minor to get a gun.

You may not own a gun in Texas if:

Penalties for Unlawful Possession of a Firearm in Texas 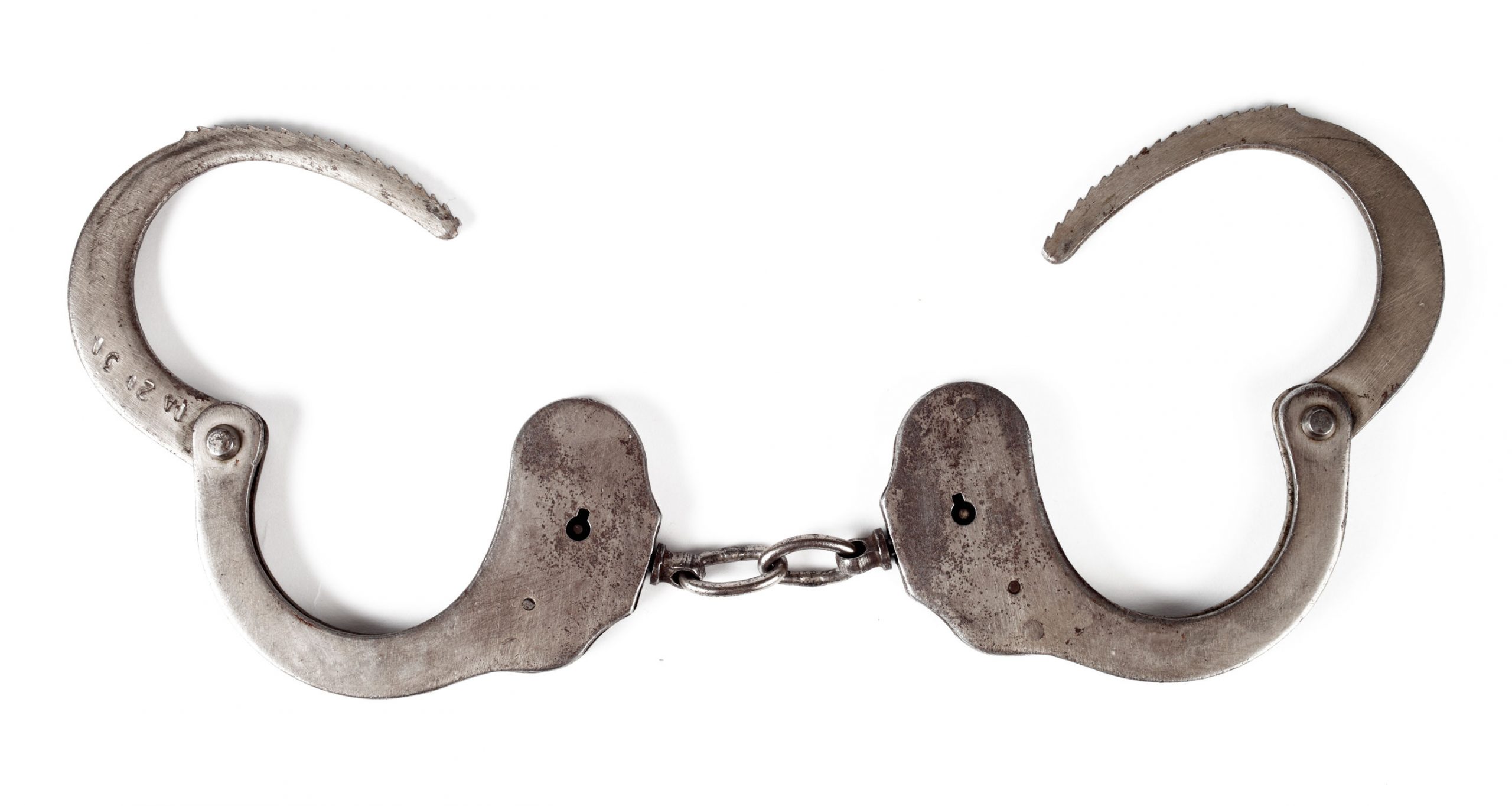 In general, unlawful possession of a firearm in Texas is usually charged a Class A misdemeanor. If convicted, you could face up to 12 months in jail and be ordered to pay fines up to $4,000.

There are some cases where unlawful possession can be charged as a third-degree felony. If charged with a felony and convicted, you can face up to 10 years in prison and fines up to $10,000.

While we may never know what Kyle Rittenhouse would have done if here were somewhere else, it’s clear that there may have been differences in his charges if he were in Texas.