Is Your Texas Teen Facing Juvenile Delinquency for the First Time? 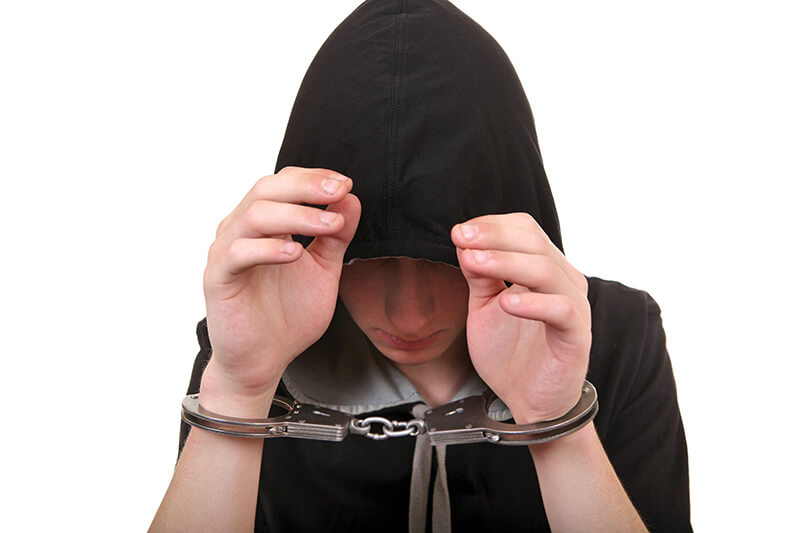 The good news is that according to the United States Department of Justice, crime as a whole is on the decline. The bad news? Juvenile crime is not.

The Justice Department reported that cases of juvenile homicides increased by 35 percent in just four years.

While there are many factors that have been found to contribute to this statistic, for parents struggling with their children who have been labeled as juvenile delinquents, it’s a statistic that really hits home no matter the reason behind it.

What is Juvenile Delinquency in Texas?

Juvenile delinquency refers to crimes committed by those that are considered minors under the law. It encompasses relatively inconsequential crimes such as underage drinking to property crimes such as theft to more serious violent crimes such as murder.

Many juveniles are first-time offenders and that is taken to account in the juvenile justice system. Some of the most common crimes perpetrated by juveniles include:

Who Qualifies as a Juvenile

Under Texas law, anyone between the ages of 10 and 17 has their case heard in the juvenile court system. This system has separate courts, detention facilities, and judges from the adult justice system.

In Texas, when someone 17 or under is arrested, then they enter the juvenile justice system instead of going to jail. Learn more about the path a juvenile offender generally follows through the system below.

The very first hearing in the juvenile court process is called the detention hearing. It is required to happen within one business day of the detention of the juvenile. The judge at this hearing determines whether or not it is safe to release the juvenile to their parent or guardian or if they should remain in custody.

Juveniles who have been released to their parents may have their case referred to a specific agency under the first offender program. Each program is different, but many utilize rehabilitation, education, restitution, and community services to help juveniles. When this is complete, the court may drop the case entirely.

The allegations against the juvenile inform whether or not the case will be transferred to the adult justice system. Sometimes, serious crimes perpetrated by juveniles 14 and older are transferred, but a juvenile cannot be transferred if they are being charged with a misdemeanor or if they are under age 14.

Everyone in this country has a right to a fair trial, including juveniles. At the adjudication hearing, juveniles who plead innocent to the crimes they charged with are tried for their crimes.

If the juvenile being charged pleads guilty, then a disposition hearing takes place to determine whether the court finds the allegation true. If they do, then the juvenile is sentenced.

Just as in the adult system, the juvenile justice system allows for an appeals process. The court’s decision can be appealed to a higher court. 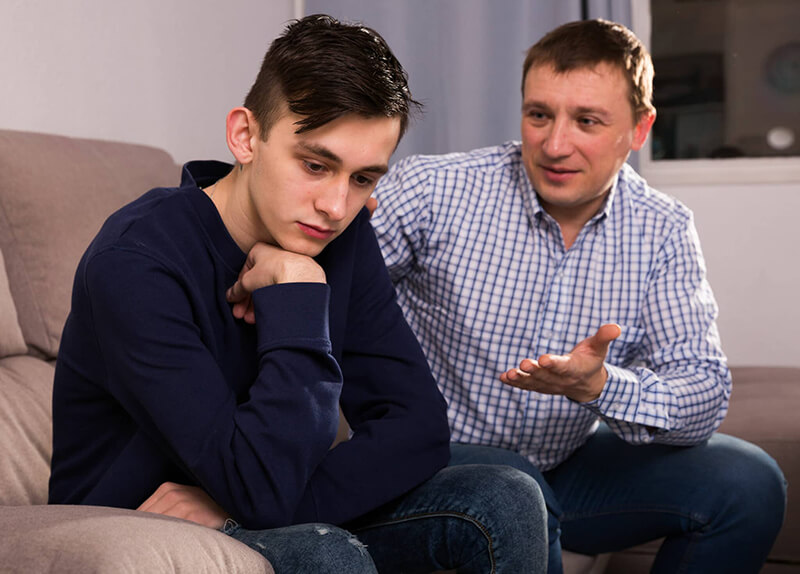 If you find your child being charged with a crime in the juvenile justice system, what can you do? The best thing you can do is to be involved in the process after the arrest.