Is My Texas Criminal Record Cleared? Or Just Sealed? 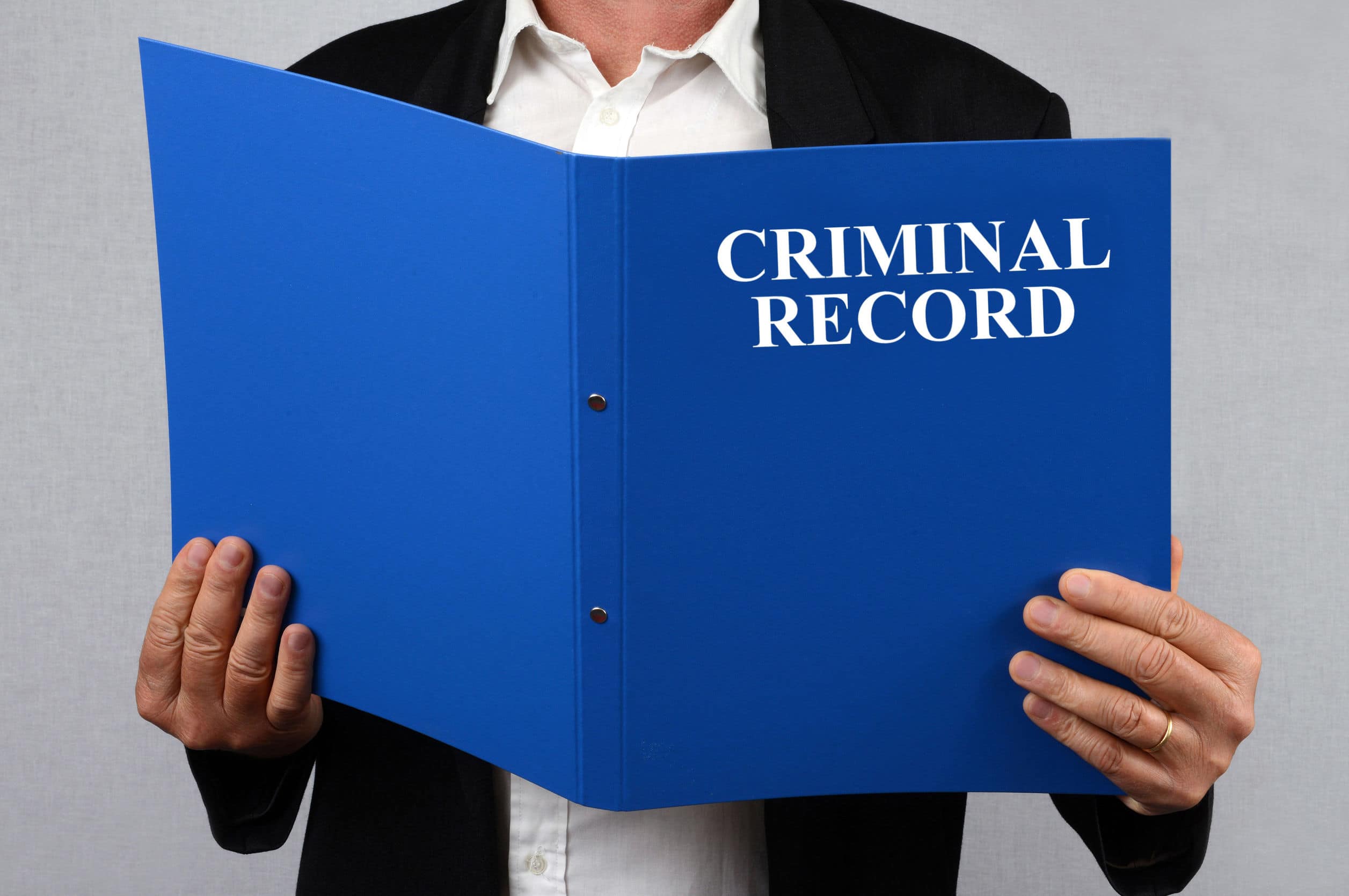 A criminal record can follow you around everywhere you go for the rest of your life. You may be asked about it on job applications, applications for housing, and even if you’re pulled over for speeding on the interstate.

Fortunately, Texas provides legal remedies for those with a criminal past and gives people the chance to clear their records through expungement and orders of nondisclosure.

That said, there is a big difference between these two procedures that are important to understand. Here’s what you need to know.

In Texas, you can seal your record in two different ways. The first way is called expungement. Having your record expunged essentially wipes away your criminal record rather than simply sealing it.

The second way to clear your name available in Texas is known as a non-disclosure agreement. It basically seals your record so that it will not show up on a background check.

Your criminal history becomes hidden from the general public. However, the records are still available and may be accessed by government and public agencies, such as professional licensing boards.

Who Is Eligible for Expungement?

You can have your record expunged if your case did not result in a final conviction and it is not currently pending in any court. Also, you may ask for expungement if the case against you was dismissed because you completed a diversion program, the indictment lacked probable cause, or if the case is voided.

Another requirement, you cannot be on deferred adjudication or on court-ordered probation stemming from that charge. Additionally, you can have your record expunged if the case was dismissed prior to an indictment being filed in the case.

When Its the Prosecutor’s Decision

If in the case against you, the indictment was presented, then the prosecutor must recommend to the court that an expungement be granted. If you are acquitted after a trial, you can also ask for an expungement.

You can ask for expungement of your records if the statute of limitations has passed for the crime and no indictment has ever been filed against you.

Who Qualifies for Non-Disclosure? 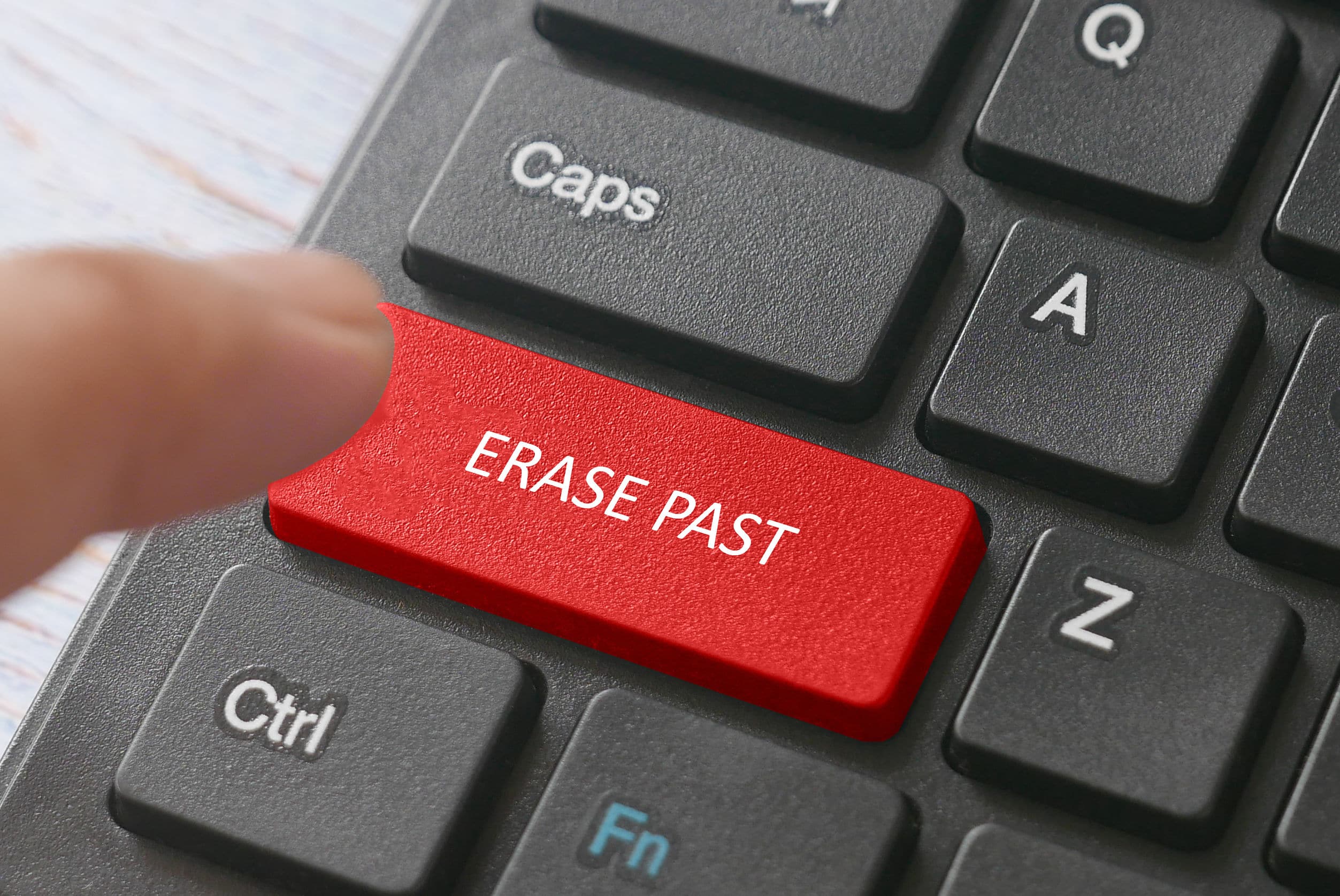 Non-disclosure, or the sealing of a criminal record, is the next best thing to an expungement. To be eligible for non-disclosure, you must not have taken a conviction. Only a dismissal of the case or a deferred case makes you eligible.

Some crimes may not be eligible for sealing, such as sex offenses, murder, family violence, and aggravated kidnapping. Explore your options if you think you may qualify for record clearing. There’s no reason not to!