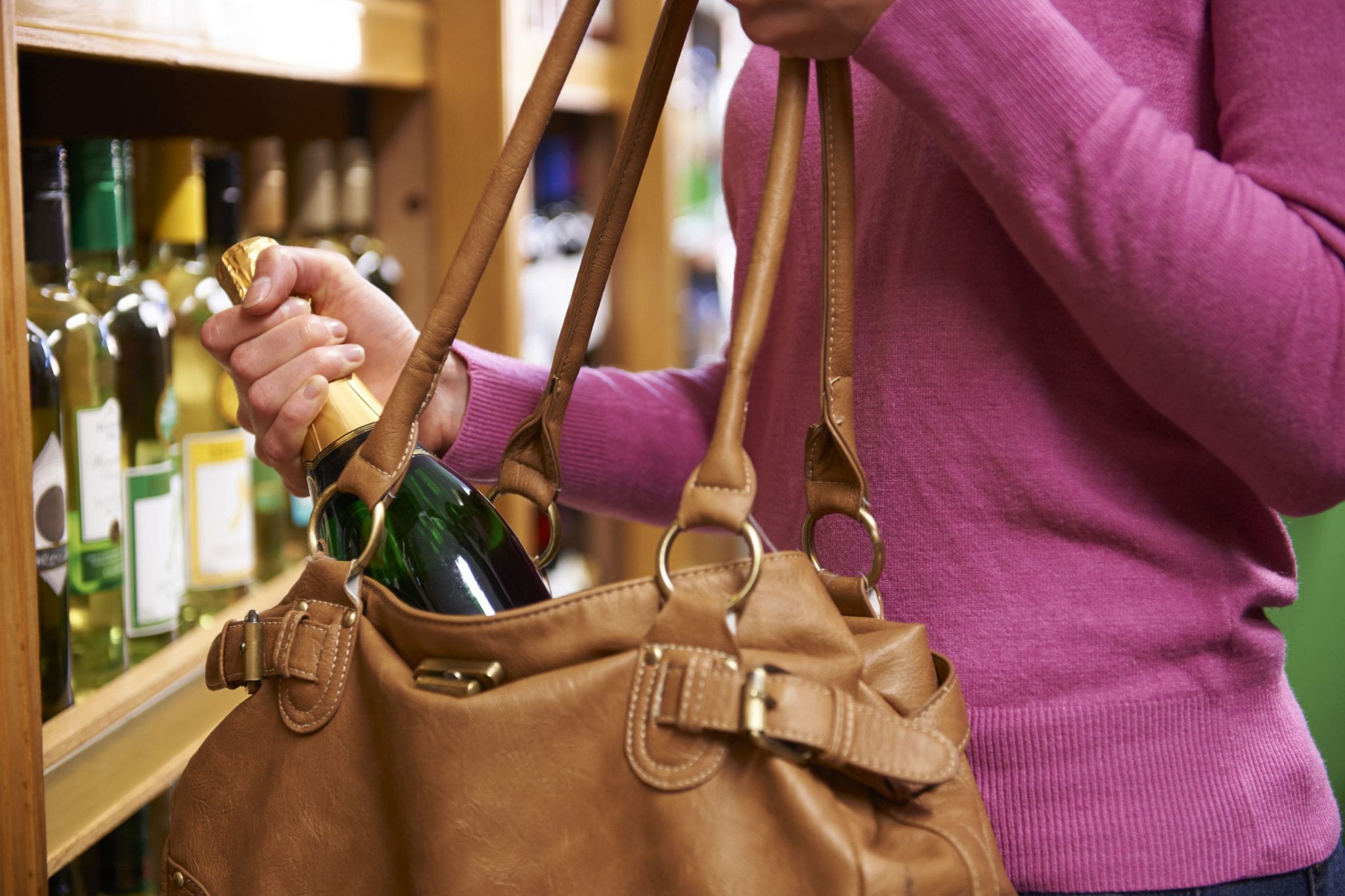 If you are accused of shoplifting in Texas, you might feel like there is no hope to beat your charges. Remember, though, that a charge is not a conviction, and there are all kinds of strategies that an experienced criminal lawyer may be able to use to help you fight back.

In this post, we’re going to go over some of the most common – and successful – strategies to use against shoplifting charges. However, before you can start fighting back, it’s important that you know what you’re up against. 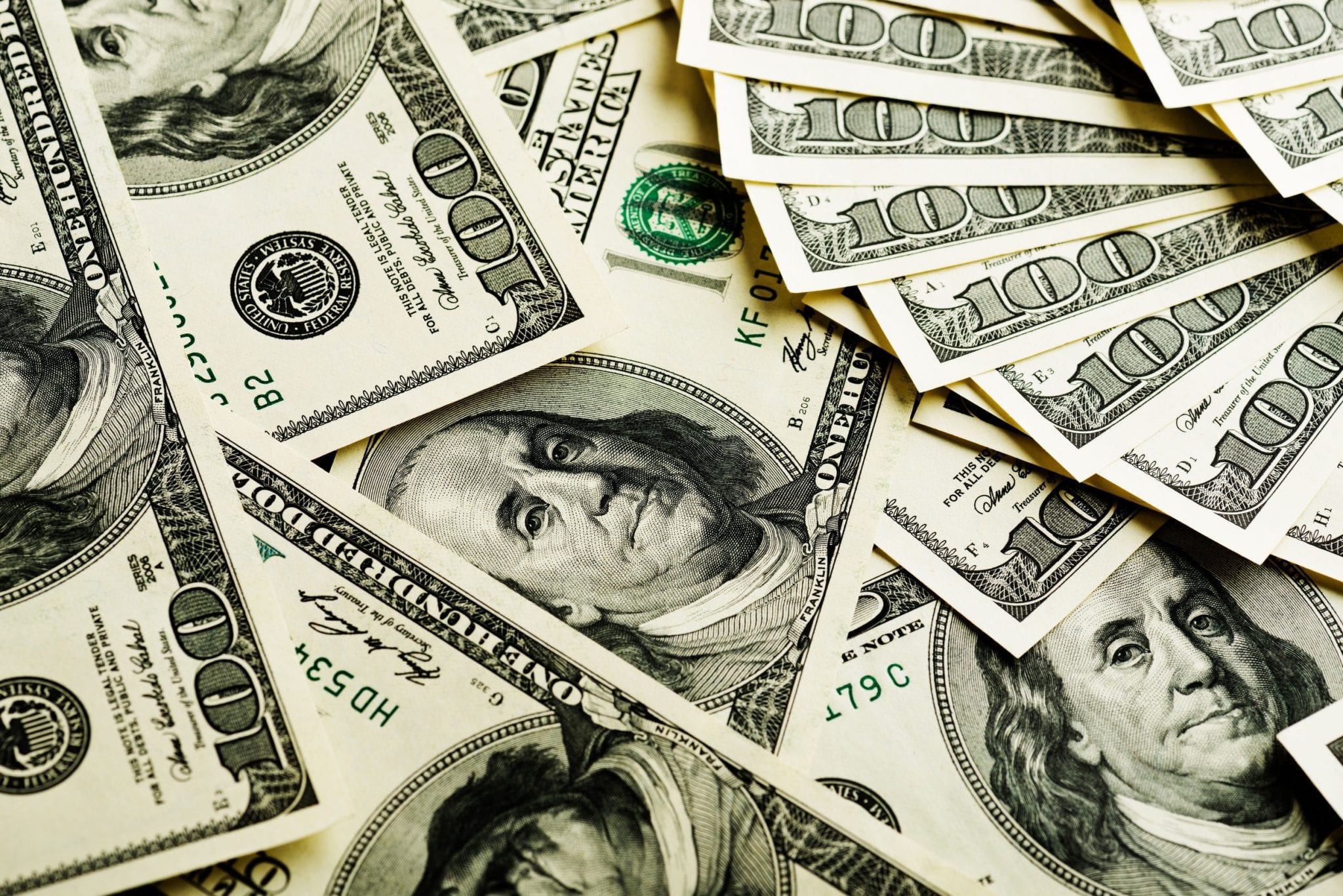 The Texas court system punishes shoplifting as theft. Penalties are assigned by property value and a few other factors. Here is a breakdown of the penalties for shoplifting convictions in Texas.

Property value of less than $50

Property value less than $50 plus a prior theft conviction

Class A misdemeanor; fine of up to $4,000 and/or jail sentence of up to one year

Additionally, the retailer who was victimized is permitted to file a civil lawsuit to recoup the retail value of the stolen items plus $1,000 in damages. If a minor is convicted of shoplifting, the minor’s parents or legal guardians can be held liable for up to $5,000 in civil damages.

If convicted of shoplifting in Texas, you could face serious penalties like jail time and significant fines. A retailer can also file a civil suit against you, resulting in even more costs. That’s why it’s important to reach out to a skilled Texas criminal lawyer to get help fighting your charges.

Your attorney will base your defense strategy off of the specific details of your case. These examples below are just some of the most common defenses used to get shoplifting charges reduced or dropped.

If you accidentally walked out of the store with an item in your bag or purse without realizing it, you may not face charges. Also, if you have evidence to support the fact that you believed the item already belonged to you, your charges may be dropped.

Your charges may be lifted if the prosecution does not have enough evidence to support the charge that you shoplifted.

Most retail stores have security cameras to deter theft. In some cases, you may have been misidentified on the video recordings or by in-person witnesses.

You may be able to use this defense if someone forced or coerced you to shoplift through threats of harm against you or your loved ones.

This defense can work in the event you attempted to return the item after the shoplifting occurred.

The uncontrollable impulse to steal is called kleptomania. If you have been diagnosed with kleptomania, the judge may issue rehabilitation rather than a jail sentence.

If this is your first conviction for retail theft, you may be sentenced to restitution and community service rather than jail time.

Here are other strategies you can use to fight shoplifting charges.

If you are facing charges, it’s important to consult with a knowledgeable criminal attorney to see which defense will work best in your case.