Understanding how these penalties now work is important for every driver on the road, whether or not they are worried about a DWI charge.

No More DWI Surcharges in Texas

First and foremost, surcharges are now completely repealed. Surcharges were additional fees on top of normal fines and penalties associated with a DWI conviction. Surcharges for DWIs began at $3,000 and could reach as high as $6,000.

Failing to pay a surcharge could have originally lead to the revocation of your driver’s license. Luckily, they are no longer in effect.

Any driver who was recently hit with a surcharge may now see that the surcharge is removed from their record, and their driver’s license reinstated. However, you should be aware that other penalties have been put in place for DWIs.

Removing surcharges doesn’t mean Texas won’t still take DWI charges seriously. To maintain the severity of a DWI charge, fines for DWI have been increased to cover the loss of the surcharge.

It’s important to note that these fines are not maximums, but minimums. There is no potential for a fine reduction in these convictions. Any conviction will result in at least $3,000 in fines, and potentially up to $10,000.

New Fines Are in Addition to Traditional DWI Penalties

Dealing with a DWI charge is serious business, especially now that the laws have been changed. Penalties are higher than ever before, with an emphasis on fines.

If you have been charged with a DWI in Texas, you should reach out to an experienced attorney today. They will help you navigate the legal system, work to reduce or remove penalties, and help you retain your license. 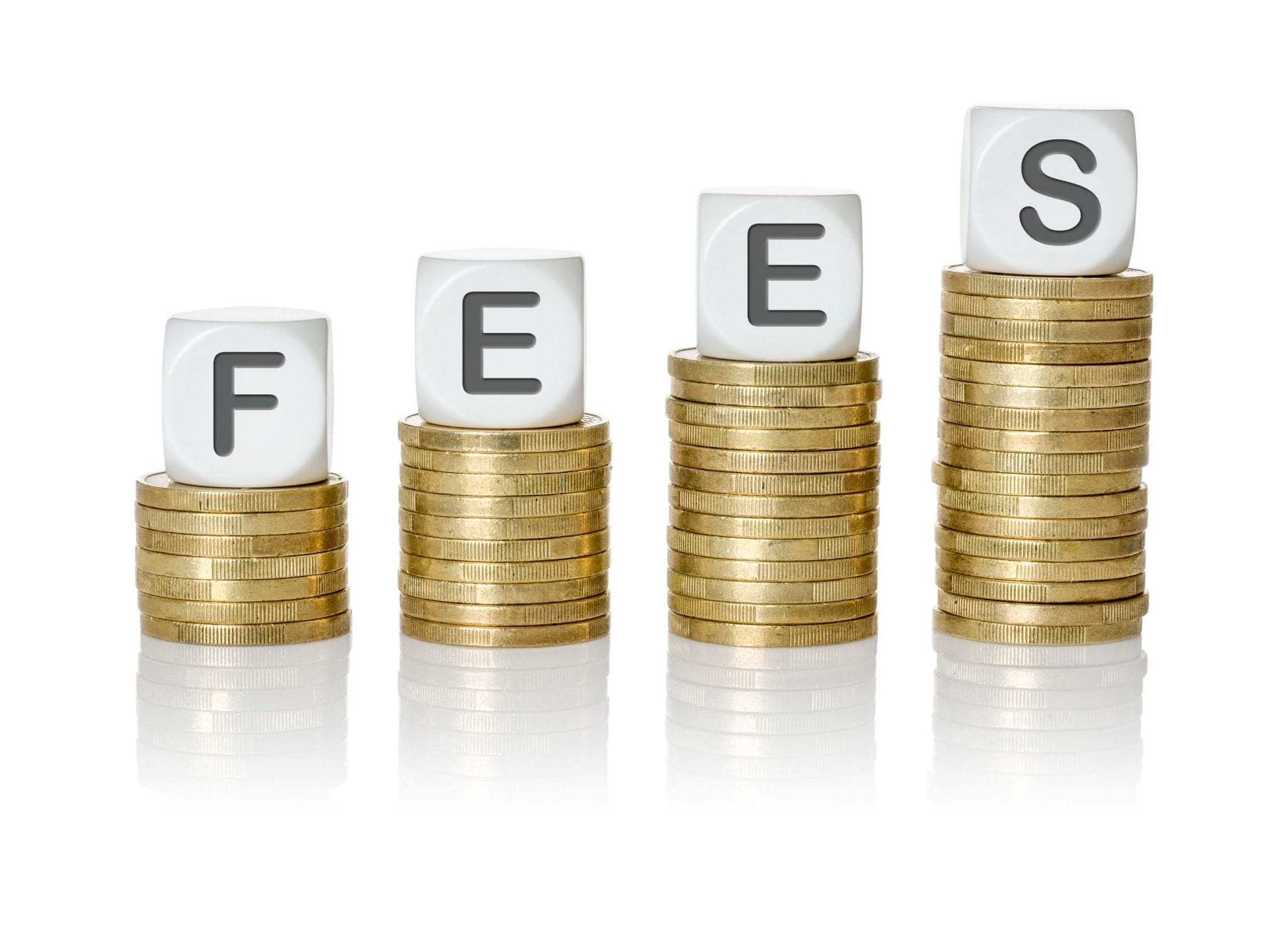 Remember, these new financial implications are on top of the other DWI penalties that are still in place. In Texas, a DWI is a class B misdemeanor, carrying penalties including: