Have you been charged with disorderly conduct in Texas? When you’re placed under arrest, the charges sometimes become secondary to your personal embarrassment and fear. However, regardless of how minor the charges may seem, you need a strong defense lawyer on your side, protecting your rights and preparing your defense. Disorderly conduct is considered a misdemeanor crime under Texas statutes; this doesn’t make the charges against you any less serious. You need a disorderly conduct lawyer on your side with experience bringing cases to trial and winning. Call 817-435-2909 now to speak with criminal lawyer Jeff Hampton at the Hampton Law Firm. We will schedule a free case review where you can discuss the details of your case with Jeff Hampton.

Disorderly conduct is defined by Texas Penal Code § 42.01 Disorderly Conduct, as an intentional offense against public order and decency that disrupts peace. The Texas statutes elaborate further, identifying specific behavior that is classified as disorderly conduct, what is meant by a “public place”, and what constitutes “unreasonable noise”. Some of the more common allegations that stem disorderly conduct charges include:

In many cases, disorderly conduct charges are filed because law enforcement officers believe you have been disturbing the peace. But remember, just because you have been charged with a crime doesn’t mean you are guilty. An experienced disorderly conduct lawyer can help build a strong defense by identifying witnesses and any other evidence that could prove your innocence.

It is possible for disorderly conduct charges to be filed because of a public social media post. These days the world is online, and even information posted or exchanged online might be seen as offensive, threatening, or lewd to some people. In one recent incident, police actually charged people with disorderly conduct for comments they made about a police shooting on Facebook and Twitter. That means it is possible to get charged for disturbing the peace if you post something offensive or vulgar online that you know will disturb people or intentionally incite unrest.

Even though disorderly conduct is classified as a misdemeanor crime in Texas, you still need an attorney to defend you. There are numerous ways to challenge the charges, some of them based entirely on the reason for the charge.

For example, if you were using vulgar language, this does not automatically mean you were threatening someone.

Students who allegedly committed the crime of disorderly conduct on public school grounds and are under the age of 12 most likely have the charges dismissed. That’s because a subsection of the Texas penal code regarding disorderly conduct charges specifies that many of the enforceable scenarios exclude children under 12 or children who engaged in this behavior while at a public school.

If the charges against you allege that you discharged or displayed a firearm in a public place, one possible defense is that you were defending yourself against the threat of a wild animal.  Texas Penal Code also lists this scenario as an exclusion.

Naturally, the best defense will prove that you did not break the law; a strong case is always building the best defense regardless of the charges you are facing. That’s why you should only hire a disorderly conduct attorney experienced with this type of case, who has successfully defended people at trial who were accused of disturbing the peace.

It is important that you tell your defense attorney everything so that they can build a rock solid defense and avoid surprises in court. Without a full understanding of your state of mind at the time of the incident, it may be difficult or impossible to defend against this misdemeanor charge. The overall circumstances surrounding your arrest are important as well in the event there is a case of mistaken identity; while you may not think this is possible, it happens more often than you’d believe.

Penalties for a Disorderly Conduct Conviction in Texas

Generally all disorderly conduct charges are considered a Class C misdemeanor, resulting in a fine of up to $500 if you are convicted.

However, if it is proven that a weapon was displayed or discharged during the incident, the charges will likely be enhanced (made more severe) to a Class B misdemeanor. A conviction for Class B disorderly conduct charges in Texas could result in a jail sentence of up to six months (180 days) and a fine of up to $2,000.

While these may seem relatively minor, make no mistake about it; the conviction will remain on your criminal record if you are found guilty or plead no contest. You need to hire a defense lawyer for disorderly conduct charges so that your name can be cleared.

Another important factor to consider about getting convicted of disorderly conduct is that subsequent arrests could result in more serious penalties because of your prior guilty finding. That principal also applies to other types of crimes. If you have prior convictions for similar or related crimes, in some cases the prosecutor or judge can increase the severity of the charges. This means more jail time, higher fines, and an even more inauspicious criminal record to worry about.

Additionally, you will have a permanent criminal record unless you file a legal request to have the record sealed or expunged. This alone could impact your work if your work in security, as a school bus driver or teacher, medical assistant, nurse, physician, or other similar positions.

Why You Need a Defense Lawyer for Disorderly Conduct Charges

Disorderly conduct charges are a bit of a “catch-all” charge and while the punishments are not nearly as severe as some others, the embarrassment of a criminal record for erroneous personal behavior will haunt you. The potential of having to pay steep fines and possibly time in jail time if you were accused of using a firearm are very real. You need a criminal defense attorney immediately; remember, prosecutors may attempt to trick you into pleading guilty to these charges and pay a fine just to move the case along. This is always a bad idea; a disorderly conduct attorney may be able to get the charges dropped altogether or help build a rock solid defense to thwart the prosecution’s efforts. Call 817-435-2909 now to schedule a free consultation with a defense lawyer at the Hampton Law Firm. 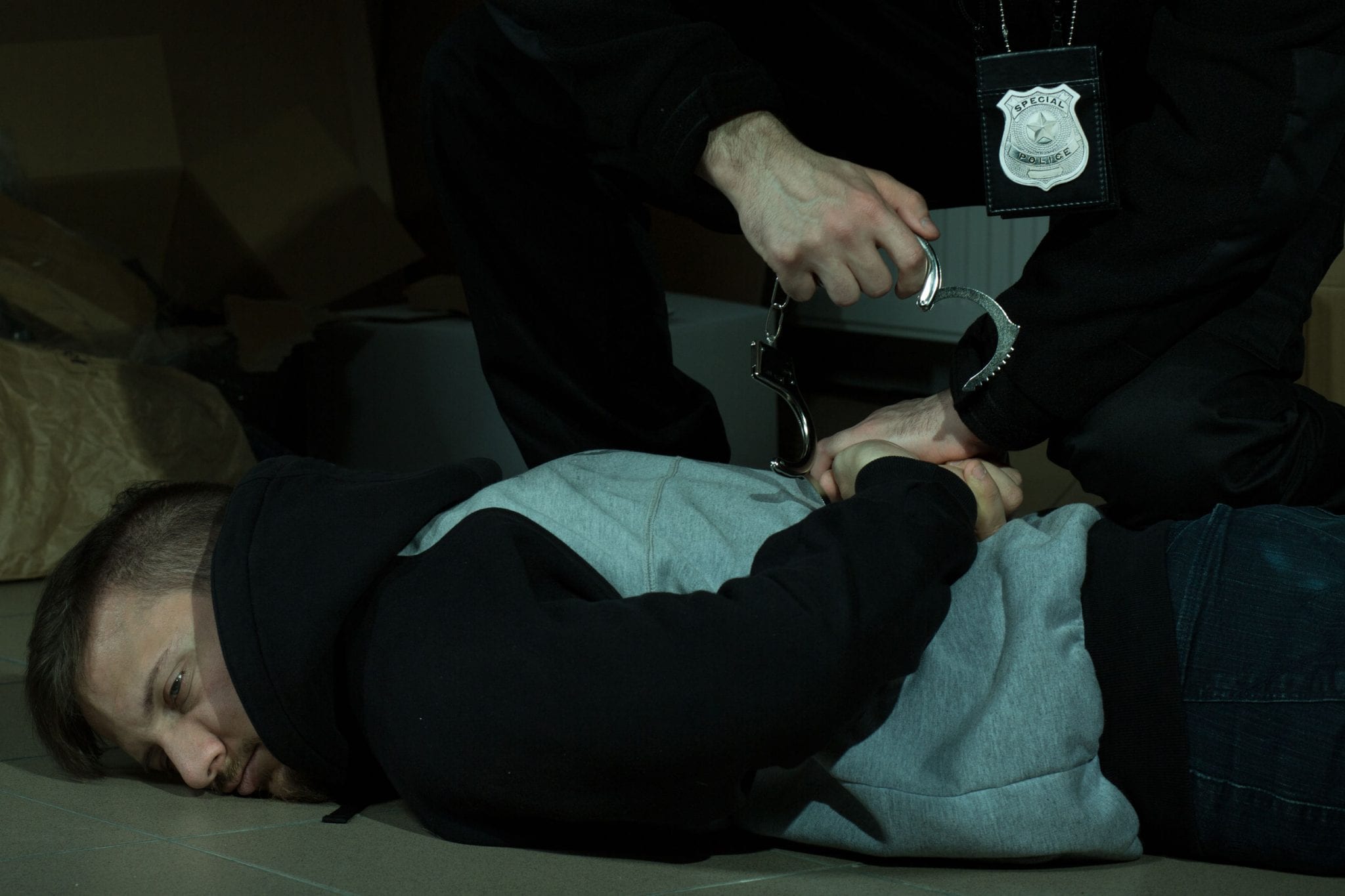 There are many laws on the books that can be considered controversial. One, in particular, has been the topic of many debates due to its potential for misuse by police officers, and that’s resisting arrest.The laws surrounding resisting arrest have been a hot topic among police forces who say 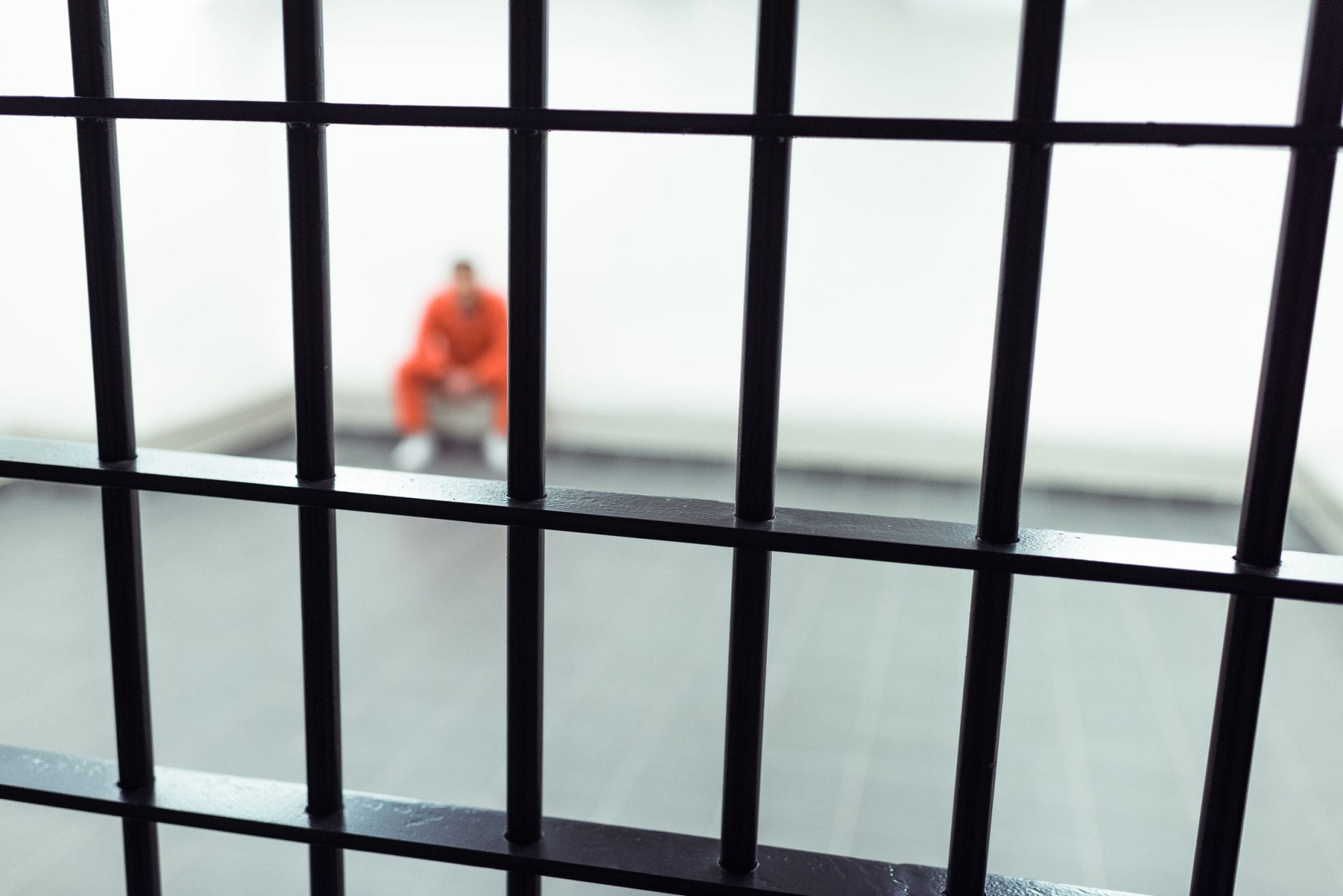 Convicted of a Felony Crime in Texas? Know Your Rights 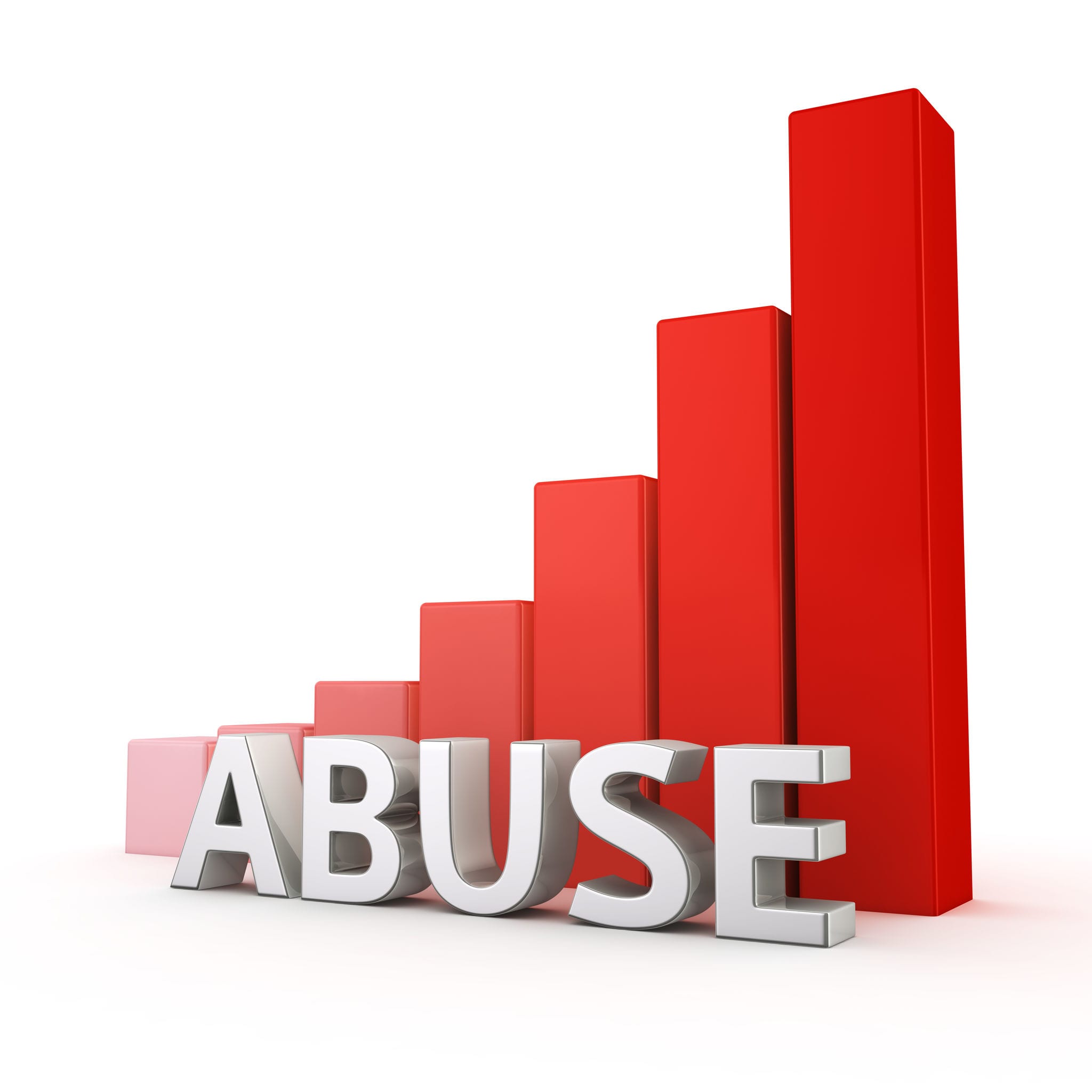 One consequence that is not receiving