A bust was recently made of high profile drug cartels that resulted in over 1,400 pounds of drugs along with almost 50 firearms and over $6 million in assets related to the drugs.

Drug trafficking isn’t something simply undertaken by large cartels, though. If you’re busted with a certain amount of drugs, then you can face drug trafficking charges in Texas, too. Here’s what you ought to know about the penalties, both state and federal, for drug trafficking.

What Is Drug Trafficking in Texas?

Drug trafficking is the crime of delivering or distributing illicit drugs. It is a violation of the Texas Controlled Substances Act and is also a violation of federal law if it involves taking drugs across state lines or importing them from Mexico.

Drug trafficking charges hinge on the weight of the drugs found in your possession that were intended for distribution. Under the Texas Controlled Substances Act, the four groups of drugs covered under drug trafficking are:

There are five different penalty groups outlined in Texas law. The categories of penalties are based on the type of drug found and the weight of the drugs involved in the trafficking crime.

This includes drugs such as opiates, methamphetamine, heroin, fentanyl, cocaine, and GHB (among others). It can result in a minimum state jail penalty for less than one gram, which is a sentence of up to six months in jail and fines of $10,000. Maximum, penalty group 1 can end in a first-degree felony punishable by up to 15 years imprisonment and fines up to $250,000.

This sub-group is specifically for the trafficking of LSD. If found with less than 20 units, then it’s a state jail felony. More than 4,000 units can be charged as a first-degree felony.

This includes drugs such as hallucinogens, mescaline, and any drugs with a depressant effect on the body. Less than one gram can be punished as a state jail felony while 400 grams or more can be punished as a first-degree felony that can lead to life in prison. The punishment, just as with other drug trafficking penalty groups, depends on how much of the drug you are found with.

This group covers drugs that are known as stimulants such as pentobarbital, anabolic steroids, and hydrocodone. Less than 28 grams is a state jail felony while different amounts all the way to above 400 grams can result in a first-degree felony punishable by 10 years imprisonment.

This group is for narcotics that contain at least one active medical ingredient that isn’t a narcotic. Less than 28 grams is a state jail felony. Four hundred grams-plus is a first-degree felony.

When Federal Agents Step In 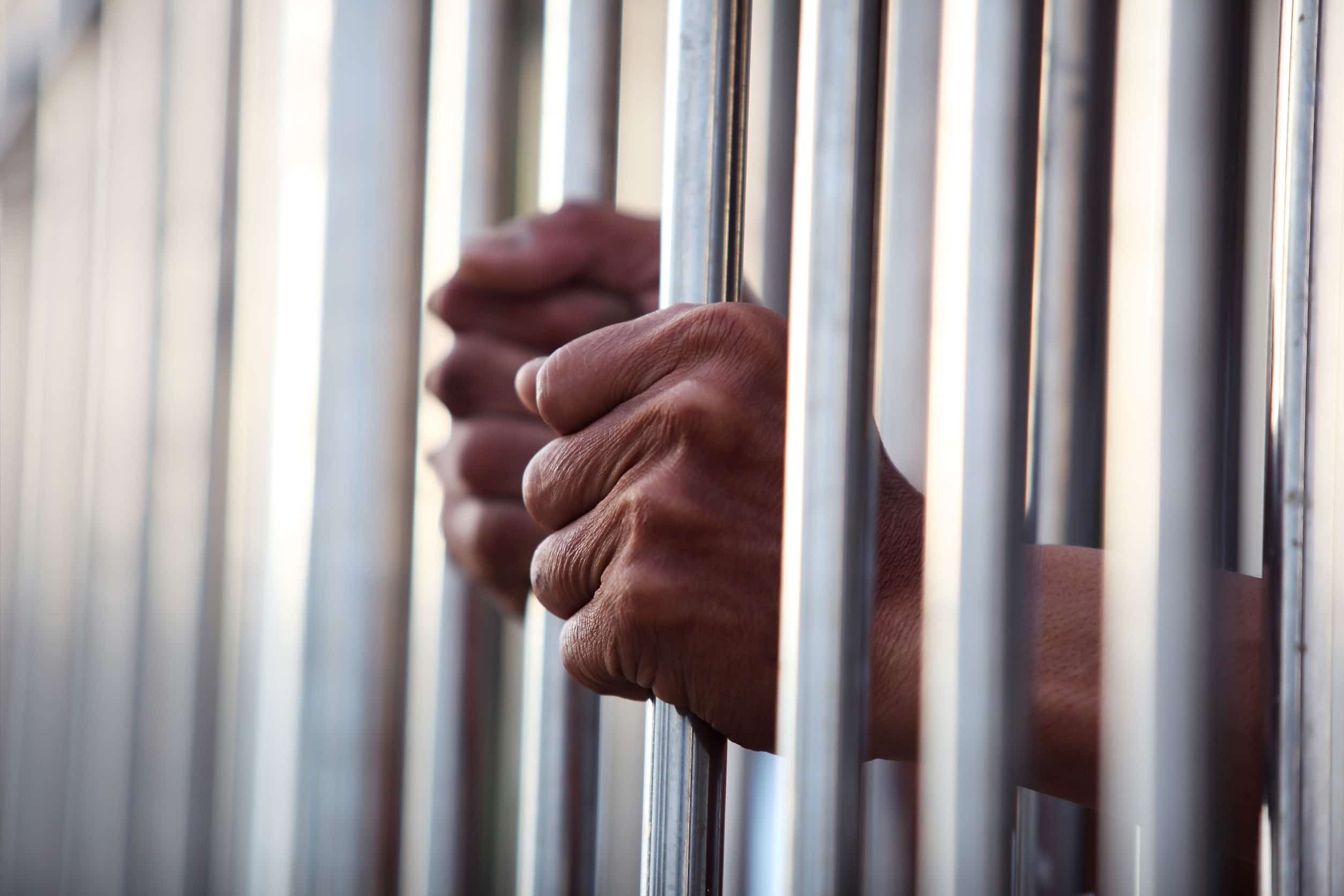 Besides facing state drug charges, traffickers who bring drugs in from another state or country may be subject to federal drug trafficking charges as well.