Have you been charged with assault with serious bodily injury? Assault causing serious bodily injury is typically classified as a first-degree felony in Texas, with some of the most severe punishments if you are convicted. There are some circumstances in which someone can be wrongfully accused of assault with bodily injury. For example, someone could be in a pub when a fight breaks out, and striking an attacker in self-defense or to defend someone else. Someone could feel threatened if a suspicious person is on their property and act to defend their family from intruders.

Most cases of assault are considered simple assault if the alleged victim sustains minor to moderate injuries. However, if you are accused of breaking someone’ nose, leaving permanent scarring on the face of your victim or the victim falls and strikes their head on a cement floor causing death, the charges will most likely be filed as assault with serious bodily injury under Texas Law.

Assault charges with serious bodily injury do not imply that you had a weapon. If the defendant is also accused of using a “deadly weapon” as classified by Texas Penal Code, the charges will be filed as aggravated assault with serious bodily injury. Examples of a deadly weapon in Texas include a broken beer bottle, a closed fist with brass knuckles, a firearm or gun, explosives, and some knives. Generally, if one of these types of weapons was involved but the person is charged with simple assault with bodily injury instead of aggravated, it could mean the prosecutor did not feel they had had enough evidence to file the greater charge.

How Do I Know What Specific Type of Assault with Injury Charge I Am Facing?

Look up your case on the Tarrant County docket search page. Under the offense column you will see the abbreviation of the charges listed out. You might see some of the following types of assault with injury charges:

Under Texas laws, simple bodily injury is defined as an injury caused by a slap, punch or even when someone’s hair is pulled. However, serious bodily injury means the injury increases the risk of death, causes death, results in permanent disfigurement or causes the loss of impairment of any bodily function.

When you’re facing charges like assault with serious bodily injury, it may be possible for your lawyer to have the charges changed to simple assault. While this would be a favorable turn of events, it is important to realize that the tables could turn the other way as well. In some cases a skilled defense lawyer for assault with serious injury charges could even have the case dismissed or charges dropped.

An experienced defense team is essential if facing these charges because if the alleged victim dies while you are pending trial as a defendant, the prosecutor could enhance the crime and file capital murder charges. A conviction for capital murder has even worse punishment than assault with bodily injury, and could possibly result in life in prison or the death penalty as allowed by Texas criminal code.

Just because you are charged with assault causing bodily injury does not mean you are guilty, or that you deserve the harsh punishments imposed on people convicted of these charges in Texas. Extenuating circumstances surrounding the alleged assault can pave the way for a multitude of possible defenses. Some examples of these circumstances include:

Your assault with serious bodily injury lawyer will need to know your state of mind, what led up to the assault and whether or not you have any prior record of assault. These are important factors that will help an attorney determine how to best build a defense on your behalf.

What are the Penalties for Assault with Serious Bodily Injury in Texas?

Under Texas laws, assault with serious bodily injury is usually considered a felony in the first degree. Under some circumstances, may be reduced to a second-degree felony. However, the possible punishments for either a 2nd or 3rd degree felony conviction are both devastating and include: lifetime jail sentences, paying restitution to the victim, paying hefty fines to the government, long-term probation and supervision and more. Your lawyer must take the time to hear your side of what occurred during the incident and dive deeply into the facts and evidence gathered in the case to defend you effectively.

1st Degree Felony Conviction for Assault with Serious Injury – A guilty verdict for a first degree felony in Texas is at least five years in prison, and your sentence could be as long as 99 years. This is in addition to fines of up to $10,000 and possibly the requirement of paying restitution to the victim.

2nd Degree Felony Assault with Serious Injury – A second-degree felony conviction could mean a minimum of two years in jail and a maximum sentence of 20 years with the same fines and restitution.

A felony conviction will impact you for a lifetime impacting your ability temporarily to own a firearm and vote. However, you may also face a lifetime of challenges finding employment and housing. In addition, you become ineligible for certain programs including public benefits and student loans. Never take these risks with your future.

Call a Defense Attorney for Assault with Bodily Injury Charges

If you’re facing these charges call a defense lawyer for assault with serious bodily injury cases and do not speak with law enforcement or investigators until your defense counsel is present. Remember, the prosecutor’s office is only interested in building a case against you even if you insist that you are innocent. The more you say to law enforcement officers before speaking with an attorney, the more likely they are to turn your words against you in criminal proceedings. You should always exercise your right to remain silent after you’re arrested and this is even more important if you’re facing felony assault with serious bodily injury charges.

Call 817-435-2909 now to schedule a free case evaluation with the Hampton Law Firm. Our team of defense attorneys know how to fight serious assault charges and have brought hundreds of cases to trial. 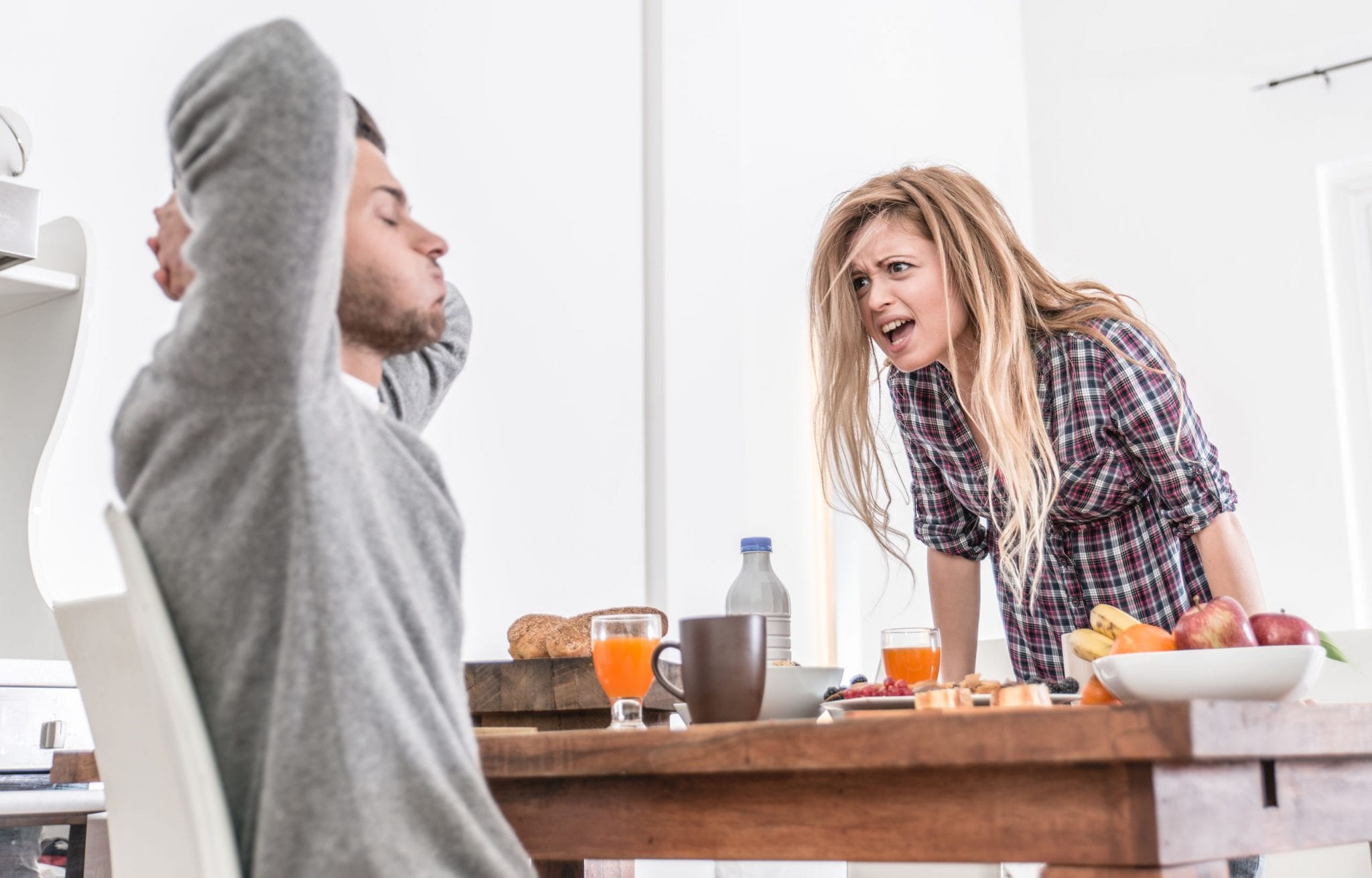 Just because they are called out doesn’t mean a crime happened, though, and often no charges are pressed. [...] 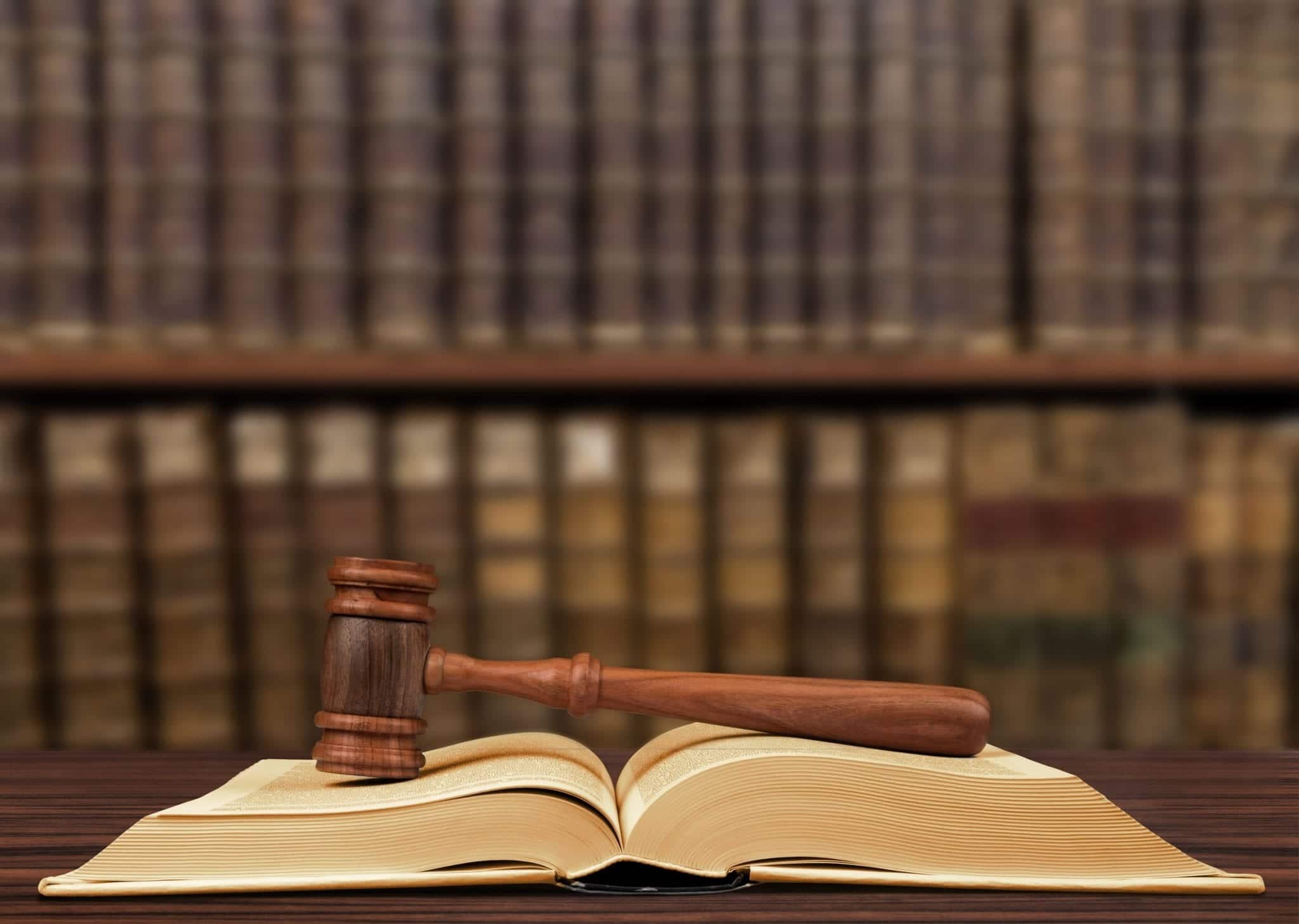 Probation is a common penalty for a variety of charges in Texas. Many people end up on probation and find that it seriously hampers their daily life. Still, it’s often better than the alternative.

That said, there are many terms that are frequently part of probation, and it’s all too [...] 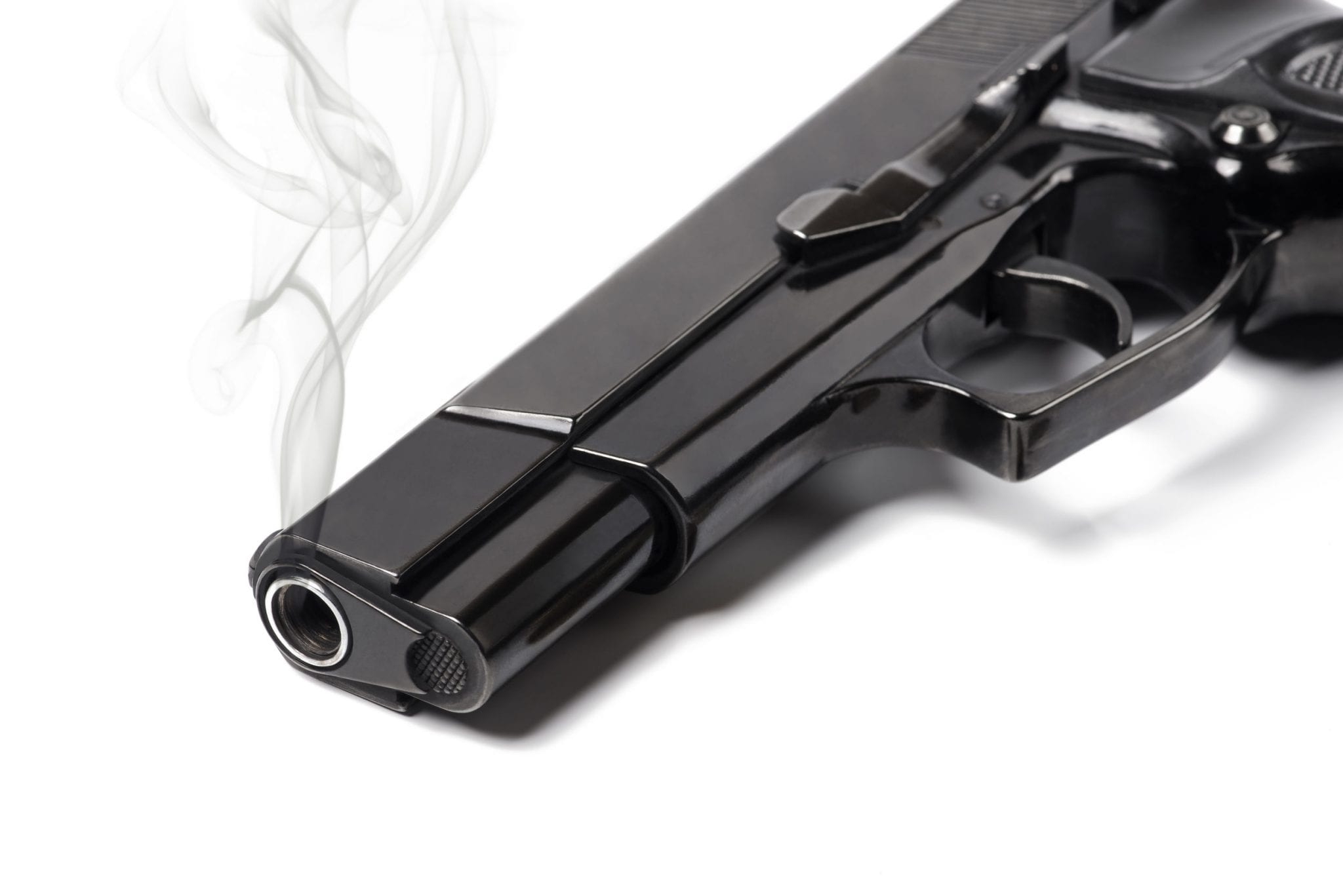 Most of us view the act of killing another person in one of two ways: It was either murder or a horrible accident. Legislators understand that these matters are often far more complex.

In Texas, for instance, there are actually four different charges related to one person causing the death [...]

Texans understand that drunk driving isn’t okay. We know it puts other drivers at risk and is easy to avoid. What you may not know is DWI charges don’t always stem from actively drinking.

If you’ve been pulled over in Texas and you have an open container of alcohol in [...]

Even if you believe you have no reason to be arrested, it’s important to remember that cooperating with [...]

This is a common misconception. Here’s why: Although bondsmen play a [...]