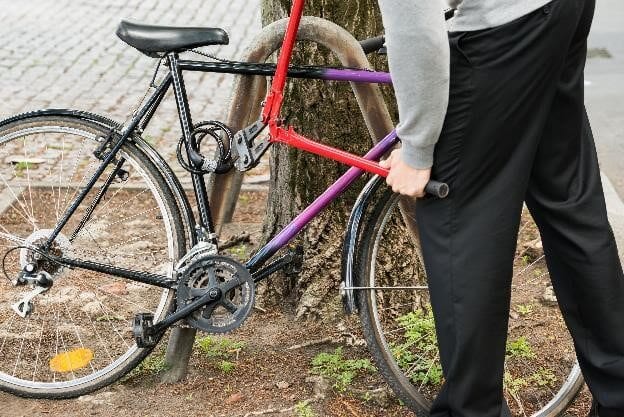 Except that under Texas law, theft is not always simply taking something that belongs to another person. Theft can take several different forms, and if you’ve been charged with a theft crime, it can help to know the difference.

Because of that, this post is going to cover 10 different types of crimes that are considered theft in Texas.

Crimes That Fall Under the Texas Legal Definition of Theft

This form of theft involves taking items from a retail establishment without paying for them. It also applies to deliberately changing the price tags on an item to pay a different price.

One of the most common forms of theft in Texas, this is the action of writing a check when you know there isn’t enough money in the account to cover the amount of the check.

When an individual steals something like an internet connection or doesn’t pay for home repair services, they may be charged with this form of theft.

This form of theft occurs if someone takes the protected information that a company or institution uses for limited purposes.

If someone tries to erase or modify vehicle identification numbers or serial numbers on firearms, for example, a charge of tampering may be issued.

Burglary occurs when an individual enters a building or structure without permission of the owner with the intent to commit theft or assault.

Robbery is different from burglary because the entry occurs with other people present, and it causes fear or injury to those present. The one who commits robbery creates fear or injury either deliberately or recklessly.

Embezzlement occurs when finances which are appropriated to one person’s care are used for a purpose other than the original intent. When the funds are misappropriated in this way, a charge of embezzlement can be filed.

A charge of extortion may be filed when an individual threatens another person unless they transfer money, property, or services.

Penalties for theft crimes differ based on the amount stolen and the circumstances surrounding the theft. There are three classifications of misdemeanor theft, which covers property or services worth any amount up to $1,499.99. If the total value of stolen property or services exceeds $1,500, the theft crime is charged as a felony and can involve jail time. Payback of the total value is usually enforced by the courts, and additional penalties may be added, especially for repeat offenders.

Fiercer penalties are enacted upon government workers, public servants, and Medicare providers. Also, if the victim was an elderly person or a nonprofit organization, additional penalties may be given. 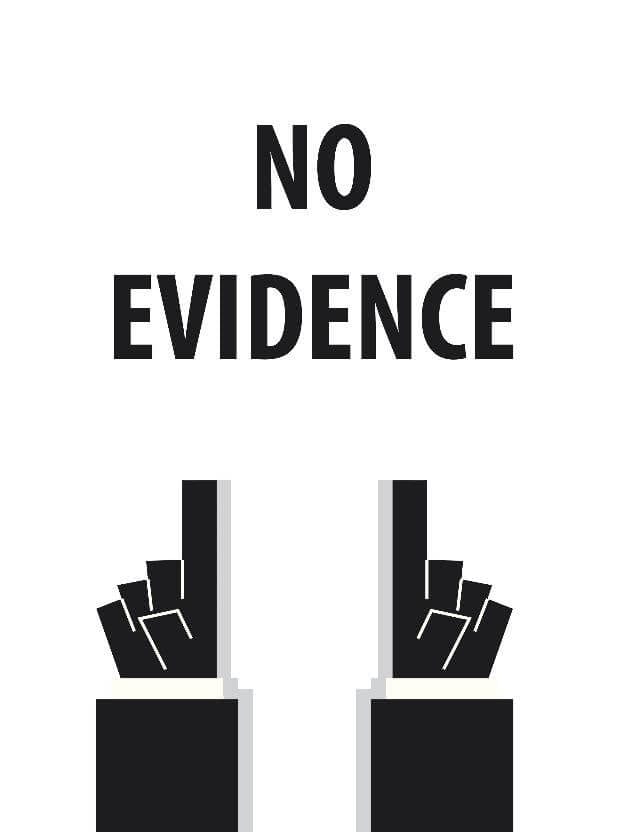 Common defenses for theft charges include lack of intent, insufficient evidence, and operating under duress. To build a solid case against your theft charges, you need the help of a Texas defense attorney with a track record of success. He or she will know the best strategies for your particular case, and will work to protect your reputation. Get in touch now if you’re facing a theft crime charge. You’ll be glad you reached out for help.